Our good friends at Nightowl returns to Ministry of Sound on Saturday 11th April.

They’ve pulled together a night of underground house and techno line up of Reboot, Michael Cleis, Krankbrother and Anek.  Reboot spearheads the ‘new sound of Frankfurt’ with releases on Cadenza, Moon Harbour, Below and Defected. He also spins at Cocoon, Ants and his own Rock’N’Beats at Ushuaia, Ibiza.

He will be joined by Luciano’s Cadenza Music artist Michael Cleis and  Krankbrother aka Danny & Kieran Clancy and Nightowl residents, TTAndom in The Box. 103 will be hosting Danish duo Anek, signed to VIVa Music, supported by No TwiN, Joziff Jordan and Dom Townsend. Maze & Masters will be headlining The Loft. 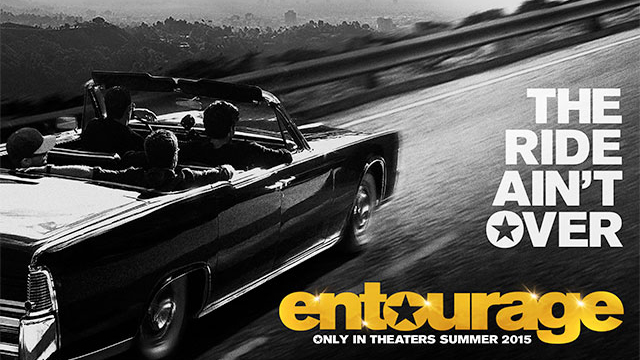