Lightbox Nights will provide a weekly showcase the some of the world’s most renowned and exciting bass music artists under its humble arches. Exhibiting the diverse spectrum of bass orientated music, from grime, dubstep, drum and bass, garage to leftfield house & techno.

Starting on October 2nd, Lightbox Nights will focus on emblazoning all genres that are centred around big basslines, high tempo rhythms and groovy percussion. Much of which has roots deeply seeded in South London, making Lightbox a perfect home for the series. Week in, week out, Lightbox Nights will be at the forefront of the UK bass music scene, showcasing fresh talent and bringing some of the most respected players in the game to London.

Kicking off on October 2nd, with a genre that will provide a generous slice of the Lightbox Nights series. Drum & Bass. Innersoul music are bringing Mancunian D&B legends Marcus Intalex & DRS to Lightbox for an exclusive London show. Marcus’s DJ sets have earned him a reputation as a tastemaker, not afraid to test crowds with a fresh high quality selection from across the spectrum of Drum & Bass

The Following week, October the 9th see’s Hatcha’s 12hr Birthday Bash bringing over 65 artists to Lightbox. The line-up has been causing commotion all over London ever since it has been announced, which includes some of Dubstep, Garage, Jungle, Drum & Bass and Grime’s most respected players. And provides a perfect representation of the sound of Lightbox Nights.

The following week, October 23rd, CIA Records will provide a label showcase with the head-honchos Total Science and the legend that is Calibre!  October 30th we have Hall-Ergh-Ween with a spooky dubstep spectacular, watch this space!

With the first month amassing an arsenal of world-class DJ’s and performers all representing the Lightbox Nights sound, we are very excited to get it all underway! 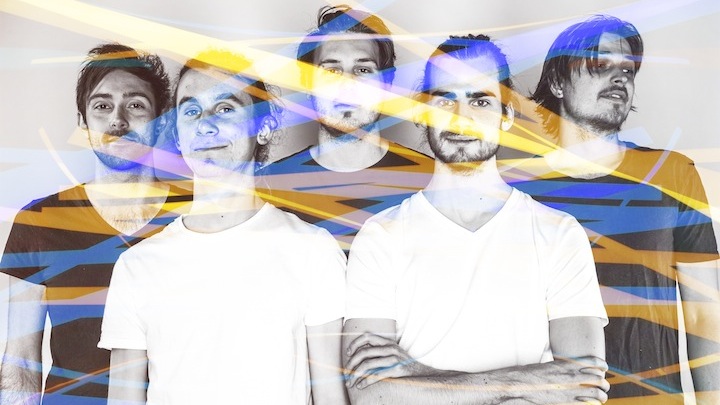