Two of London’s most forward thinking promoters in We Concur and Avant Garde join forces once more on New Year’s Day for a truly sublime lineup at Southwark’s Bankside Vaults.  Bringing 3 superstar headliners in the form of Innervisions main man, Dixon, the one and only Pampa boss DJ Koze and acclaimed electronica artist Daphni aka Caribou.

The rarely used central London former train depot The Bankside Vaults is our home for the occasion, with two rooms holding over 2000 people, a finely tuned Void sound system and start-of-the-art 3D mapping throughout the space. With its double-height arches and ultra-central location next to the River Thames and minutes from London Bridge, it’s tailor made for the expanse of sound being brought to London on January 1st.

In a short space of time We Concur have hosted a ridiculous array of talent including Nina Kraviz, Michael Mayer, Mano Le Tough, Alan Fitzpatrick and many more. Avant Garde’s most recent guest was the legendary Trentemoller for his only UK show of 2015, with previous artists such as Apparat, Guy Gerber, Pional and Thugfucker gracing their events. The range of acts booked by the two party-starters demonstrates their shared musical appreciations; it is this that has spawned this absolute monster of a NYD lineup.

Doors for this run from 9pm until 11am on January 2nd and tickets are on sale now from Resident Advisor. 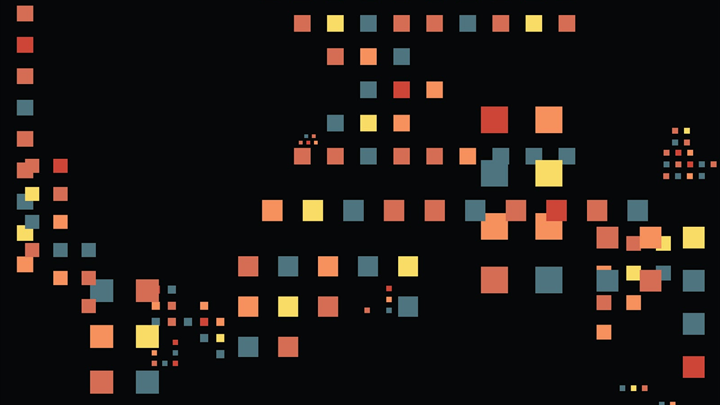