Where has the time gone? Somehow, a whole two years have passed since the release of Daniel Avery’s sonic opus ‘Drone Logic’, an album which quite frankly blew us away.
One of the few acts in recent years to come to prominence as a DJ before being recognized as the talented producer that he is known as today, we’ve enjoyed watching him rapidly win an ever increasing number of  fans since delivering a particularly stellar edition of the DT podcast for us back at the start of 2012. Thus, we were particularly excited to receive news that Dan had once again been tapped by Erol Alkan’s influential Phantasy imprint, this time being drafted in to deliver a new 12-inch for the label’s landmark 50th release.
Titled ‘Sensation / Clear’ the EP, is Avery’s first solo production since the release of his aforementioned album for Phantasy and comes a year after the launch of Divided Love, a “semi-regular gathering for like-minded sonic souls” at London’s fabric which has also travelled to Paris, Lisbon, LA, New York and Lyon’s Nuits Sonores festival.
Classic Avery fare, the two tracker showcases several sides of the Brit’s production game and will be sure to garner plenty of attention both at home and on the dancefloor following it’s November 27th release.
Stream lead track ‘Sensation’ below.
Tags
Previous Article
Debut Transmission: S-Tee – Can’t Play Bass
Next Article
Daphni aka Caribou & DJ Koze join Dixon for We Concur New Year’s Day 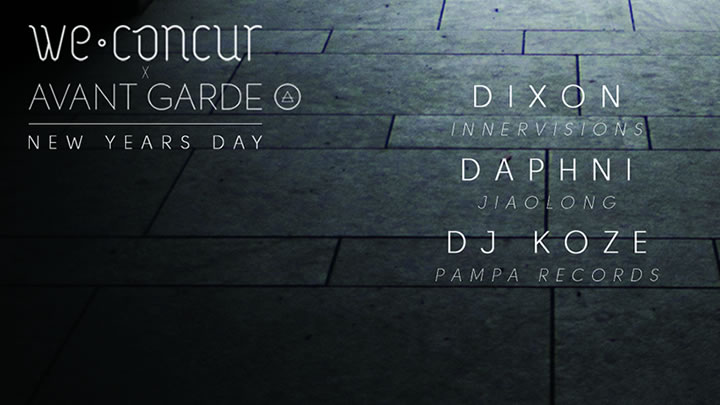