Hedonism, craziness and (lots of) nudity are vastly encouraged throughout the superbly surreal excursion from everyday life that is Secret Garden Party.

Based on the theme Gardeners Guide to the Galaxy, the site comes alive with otherworldly attractions and spaced-out characters. Like every year, people really have gone to town with their outfits: spacemen, aliens and a whole manner of intergalactic oddities land their spaceship at Abbots Ripton, Huntingdonshire for the weird weekend.

Unlike last year’s torrential downpours and sludgy mud-covered site, a heatwave covers the grassy fields and glistening lakes of Mill Hill Field this time round. And, of course, it makes for a far more enjoyable experience.

Attention to detail is one of the festival’s strongest selling points. There’s a fox with a metal leg, cyber-looking red eye and robotic tail; a plane wreck inside the Next Stage with seats to take cover from the burning sun; claws climbing out from the ground at the Great Stage; a giant tricoloured pyramid (which, later in the weekend, shoots lasers up at the sky); a memorable firework display, the annual paint fight – followed by a proposal onstage; and a very trippy looking snail with googly eyes… There’s a lot going on.

It’s so much more than your average music festival, as well, with stages like the Spiritual Playground remaining rammed and utterly ridiculous all weekend. ‘Madness’ is the only word to describe what ensues there: a female Jesus, women dressed as nuns, a Buddha, and people dressed in penis and vagina costumes – the latter performing conception and a birth to the soundtrack of The Police’s ‘Roxanne’ onstage. Yes, it’s as crazy as it sounds. But the idea of the Spiritual Playground is no joke, it’s to encourage people to love and embrace their bodies: something the performers have no concerns about. Naked men and women join the Macarena, locomotion and shake their stuff freely when Outkast’s ‘Hey Ya!’ blasts out of the speaker. The spiritual playground enables you to let loose – there’s nowhere else quite like it.

The Drop, meanwhile, makes for house and techno heaven. The idea behind it is pretty simple. Stand the world’s biggest DJs behind the decks in front of a hill, add flourishes of multicoloured visuals onto the mirrors either side, throw in some fire performers and space-themed characters and pack that hill with a few thousand revellers – everyone’s a winner. Over the weekend acts like Jasper James, Hot Since 82, The Martinez Brothers, Jackmaster, Bicep and Eats Everything all play – keeping the hill consistently packed.

Next door is The Dance Off – a wrestling ring in the middle of a load of giant haystacks in which people show off their best shapes to the soundtrack of EDM, drum and bass and dubstep. The crowd of spectators standing around it remains packed, especially during the finals on Sunday. Even the police officers get their groove on as they walk past.

Not so far away is The Doghouse, a sort of hidden dance tent in which Jamie Jones’ otherworldly edit of Azari & III‘s banger ‘Hungry For The Power’ is blasting out under hanging dog bones, handcrafted planets and intergalactic strobe lighting.

Further down the field is a tent with a band on stage who look like they should play Mumford & Sons covers, however, in reality, their bearded frontman raps over tracks like Tessela’s ‘Hackney Parrot’ and Benny Benassi’s ‘Satisfaction’. It sounds a lot better than it reads, believe us.

Jodie Abacus’ electro funk hits – especially the sexually-charged Boston Bun-produced ‘Banana’ – takes the energetic Where The Wild Things Are crowd into midnight. Anne Marie, dressed in an alien-coloured ensemble, proves her popstar status with infectious synth-led hits like ‘Alarm’ and ‘Do It Right’.

Shura’s 80s-infused dream-pop gets the neon crowd grooving to the infectious beats and her loveable vocal throughout ‘What’s It Gonna Be’, ‘2Shy’ and ‘Indecision’ – in fact, the whole set is synth perfection. Electronic five-piece Nimmo bring their inescapably upbeat dance-infused tracks to the Next Stage. Making their SGP debut having previously come to the festival as punters, arena-sized anthems like ‘My Only Friend’ make it impossible not to bounce along.

Canadian headliners Caribou win a massive main stage crowd over from the off with ‘Our Love’, closing with the euphoric ‘Can’t Do Without You’ and ‘Sun’ for their rapturously received encore.

David Rodigan, joined onstage by two dancing astronauts, of course, brings the feel-good reggae and Jamaican dancehall vibes dropping Major Lazer’s ‘Light It Up’ and Rihanna’s ‘Bitch Better Have My Money’. Dua Lipa lights up the stage with her super-hot dance-pop tracks ‘Be the One’ and ‘Hotter Than Hell’, staking her claim as a future star…

Though it takes place in a hardly known area of the country, Secret Garden Party remains one of the UK’s most-loved and most fun festivals. We can’t wait to do it all again next year! 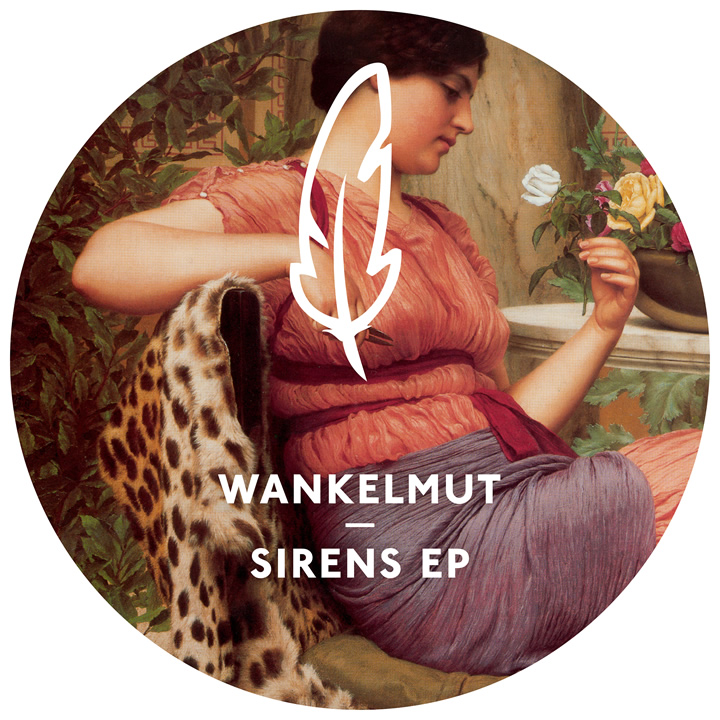