Andy C has revealed another milestone is in his sights by announcing his biggest solo UK show to date!

The British DJ and producer revealed the news after performing at the O2 Academy Brixton on Friday night, after having sold out that event in just 10 minutes (over 10,000 people signed up for tickets).  An ‘All Night’ event at London’s legendary Alexandra Palace on 24th March 2016 for 10,000 people. This will be his only UK club show of 2016. Tickets go on pre-sale at 9am on Tuesday 3rd November via www.andycallnight.com/presale.

“Selling out two O2 Academy Brixton shows is something I could previously only have dreamt of, so to be playing ALL NIGHT at such an iconic venue like Ally Pally is unbelievable. I can’t wait for this show… I’m going in on the music and production, and making sure this will be a night to remember for everyone.” ANDY C 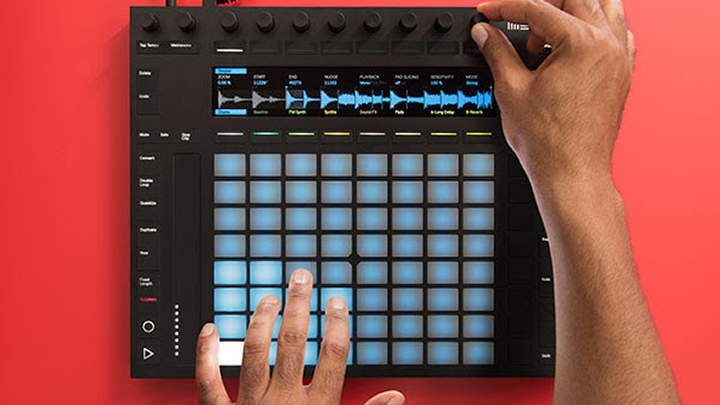