In between heat-stroke and Pokemon Go, we took some time to talk to Malaney Blaze, the winner of our recent Nozstock DJ Competition. We find out what winning means to him, his past, and take a sneak peek inside his record bag as he prepares for his big set on Saturday at Nozstock Festival, which takes place in the rolling hills of Herefordshire 22-24 July.  Malaney Blaze is going to be playing the Cubicles stage alongside huge artists such as Rene LaVice, Ulterior Motive & Jubei.

Congratulations are in order to start off.  How does it feel to have been selected as the winner?

Yeah, it’s great! I’ve been mixing for a good few years now. I’ve always put my time and money into nailing the mixing side of things rather than producing. And whilst it’s something that I’d like to do, I’ve given all my time to other aspects and clearly that’s paid off, or at least some people think so! I’m stoked to have won! I’ve entered competitions in the past and never seen anything from them. So, it’s really nice to enter a competition and get some really positive feedback.

So do you feel this could be the next step for you?

I’ve been trying for years to take the next step in the music scene. Whether that has been putting on parties in my hometown of Milton Keynes for the last few years, that has played host to the likes of Congo Natty and Topcat; that’s been good fun. But this really feels like more traction when it comes to stepping up the ladder.

We know you started your musical journey as a drummer, but how did that develop into the drum and bass we’ve heard you mixing so well?

So I started off in a band. Then I started getting into Hip-hop and began collecting old records, before I had any decks actually!  I had quite the collection in fact before picking up my decks.  That was it, I was hooked.  I loved mixing tracks together, working out harmonies and that.  Being a drummer clearly helped me on the beatmatching side of things. Then music changed for me when my friends and I started listening to the old Andy C and DJ Hype stuff.  Andy C and DJ Hype at Alexandra Palace was actually my first rave! It really gave me a taste of what I wanted to do.  Just the effect the music had on the whole crowd was such a good feeling. So that started me picking up drum and bass records.  When everything went digital I picked up some CDJ’s and that’s where we are now.

It seems everybody thinks that they can become a DJ these days. What’s your opinion on the changing landscape with more people using controllers and laptops over traditional methods?

At the end of the day, mixing two tunes together is DJing. But you really need to understand the music I think. Personally, I don’t think it matters what you do it on. Whether you do it on vinyl, CD’s or you use a laptop or controller.  It takes a lot more understanding aside from just putting the tunes together. So long as you can build a strong knowledge about what works.  For me, it’s about ease. I used to mix on turntables but I moved to CDJs as I can use my USB sticks where I can add newly released music to my collection in minutes. I wouldn’t hold anything against anyone who decides to DJ on a laptop or controller.

We’ll be seeing you alongside such heavyweights as Friction, Rockwell and Goldie this weekend.  If you could go B2B with any DJ past or present who would it be and why?

Andy C truly kickstarted me into mixing drum and bass. Not much else to say, to be honest.

Finally, which tunes keep finding their way into your sets?

The Prototypes – Pop it Off

Thanks for your time Dan, See you at the weekend!

Catch Malaney Blaze on the Cubicles Stage at Nozstock at 6pm on Saturday! 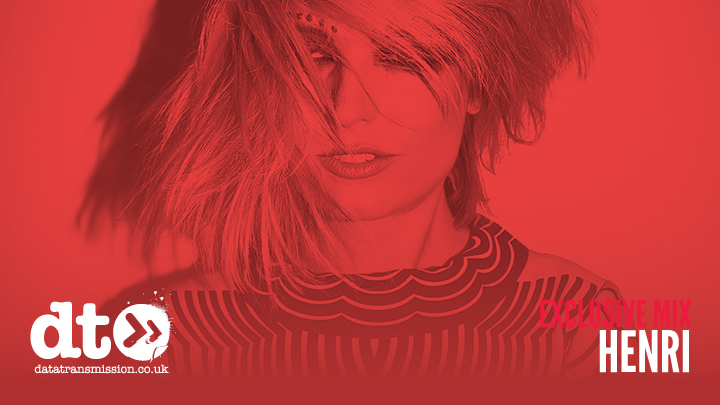