Following on from The Promised Land’s 12th Anniversary celebrations at the end of May is the classic Sunday August Bank Holiday gathering of TPL uniting all the house music tribes, old and new, with a massive celebration featuring UK House pioneers Fabio, Mr C, Colin Dale and Terry Farley in the Classics Room whilst across Egg LDN’s four other spaces, party to the sounds of upfront house & techno, jungle & drum n’bass, soul and funk and funky vocal house.

With a string of unforgettable events that have brought so many crazy and fun-loving people together over the years, The Promised Land throws an incredible party for its good friends and newcomers alike creating lasting memories for a like-minded family of house music fans. Don’t miss out on the final Promised Land event of the year at Egg LDN, and what a finale it promises to be with more DJ’s to be announced.
Early bird tickets have all gone & 3rd release at £20 are now on sale now so please make sure you don’t miss out..

James Zabiela to play in London 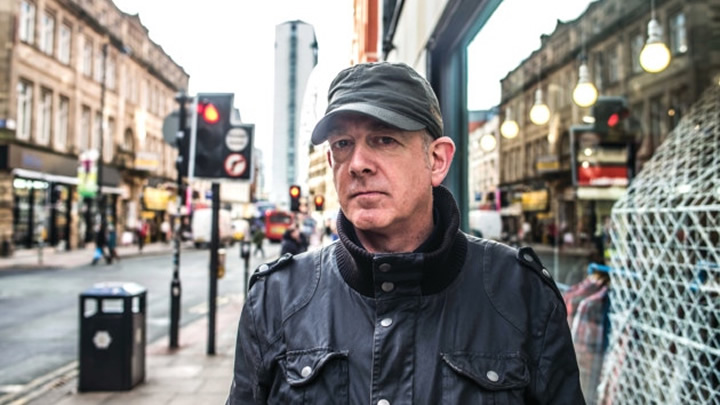