DJ and writer Dave Haslam DJ’d over 450 times at the legendary Hacienda in Manchester during the late 1980s and has since DJ’d worldwide (including shows in Peru, New York, Berlin, Barcelona, and Italy). He made his debut at the Hacienda on May 1st 1986. Ian Brown, Tim Burgess and the Chemical Brothers all later credited his eclectic Thursday night sets as an inspiration. In 1990 he toured America with Mike Pickering, Graeme Park, and Paul Oakenfold. Since the early 1990s he has hosted a variety of successful club nights in Manchester, including ‘Yellow’ at the Boardwalk. He’s played afterparties for New Order, Gorillaz, and Depeche Mode, and DJ’d in Paris many times; during Paris Fashion Week 2011 he headlined at a Paul Smith party at Cafe Carmen.

On Sunday 28th August – Dance 88/89 – The new acid house throw back night launched by Sankey’s will make it’s London debut at The Grand, in Clapham.  Dave Haslam joins up with Danny Rampling (Shoom) & Nicky Holloway (The Trip) on the line-up. Serving as fitting continuation of the 24 Hour Party People screening, The Grand have shipped in an original piece of the Haciendas dance-floor so revellers will be able to experience what the glory days of the Acid House scene were really like.

Ahead of the event, we asked Dave to curate a Dance 88/89 playlist for our Spotify Channel and if you want to attend the event, then head to http://www.thelondongrand.com/ to grab some tickets!

Dance 88/89 heads to London This Weekend at The Grand 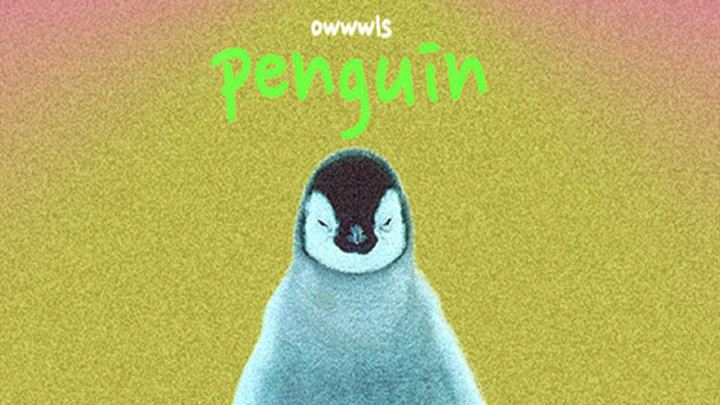