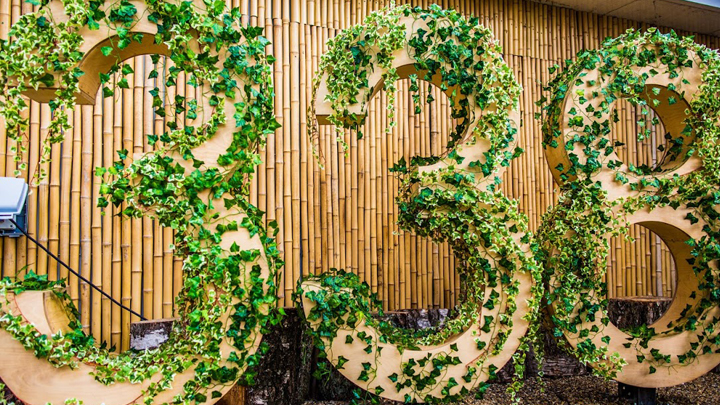 From the fire that forced Studio 338 to close last August, the scars are still visible with scaffolding around the main building whilst the roof is still open to the elements. Today, we take to the Garden as the club reopens for the first time, and had you not known the history, it could have been a regular event. Clubbers and workers going about business as usual, with the sun blazing down, all aspects aligned to make this reopening a bonified success. 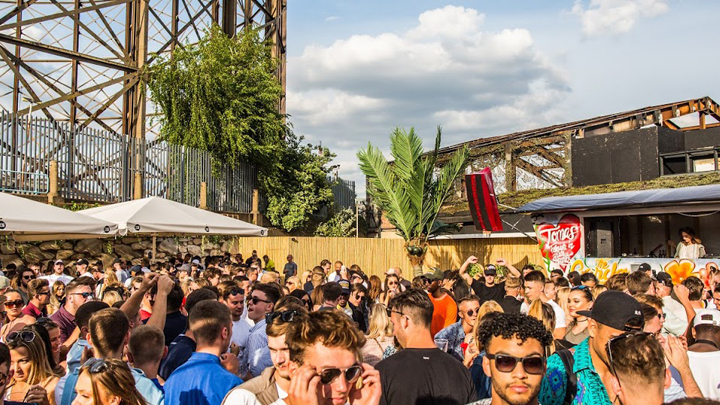 First to take to the decks in what appeared to be a converted food truck of sorts, was Colin Chiddle going b2b with Raphael Carrau. The duo delighted in laying on blissed out house and techno that got everyone moving, bodies starting to bump and groove. The crowd certainly enjoyed the pair spinning vinyl, with some proper certified head nodding and dubious finger wagging taking place

As the crowd began to swell to capacity and the day began to slowly turn to night, Dinky stepped in. Taking a breather from her residency at Berghain, she expertly weaves her way through old school house, including Celeda’s ‘The Underground’ with its hip-shaking cowbells, Dinky had us dancing all night. Decked out in sunglasses and shorts with a cocktail in hand whilst the music played, it was hard not to imagine yourself in Ibiza, just this time you could afford more than two drinks. Dinky’s classic house selections provided the perfect soundtrack for Studio 338’s Garden opening, including the anthemic ‘Big Love’ by Pete Heller which was met with plenty of clapping and hands thrust in the air. With a set that tinged with disco elements, Dinky closed out with the massive disco hit ‘This Time Baby’ from the iconic Jackie Moore, bringing in that awesome riff and ever so catchy refrain. Harking back to the famous Studio 54, this felt like a new chapter in Studio 338’s history and hopefully the start of something great for the club. 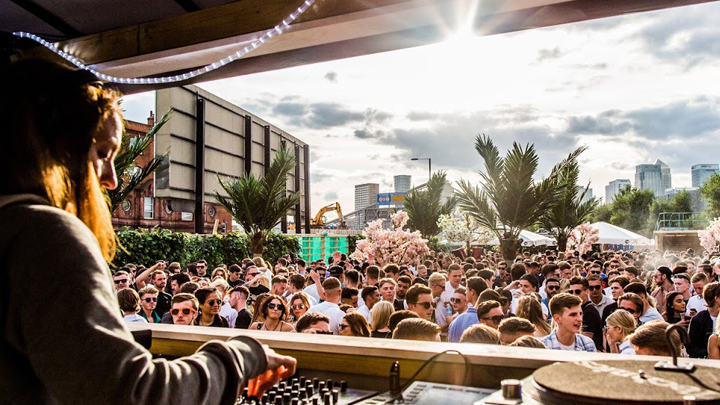 Nick Hoppner then swung in and continued the disco vibrations before dipping into Moodyman’s saxophone-flexing ‘M.E.A.N.D.N.J.B.’, with its laid-back groove we danced into dusk as the sun quietly started to slip out of view. The night was brought to a close by up and comer Oshana who has impressed with sets worldwide and various releases, including on BodyParts and Brouqade, where she went on to hold summer residencies for Brouqade and friends in Berlin.

Sickening to think that as the evening unfolded a short way away terrorists were unleashing havoc on innocent Londoners and people living their lives. Love will always prevail. London stands tall, and we will continue to enjoy our freedoms and live our lives the way we choose, that will never change.

All the pieces have started to fall into place, hopefully, the main club can get back on its feet in the not so distant future, in the meantime, there’s plenty of parties to go round in the Garden over the coming months. RIP Tomas Ceidukas who tragically lost his life last year in the fire at Studio 338 and those killed in the London Bridge attack, gone but never forgotten. 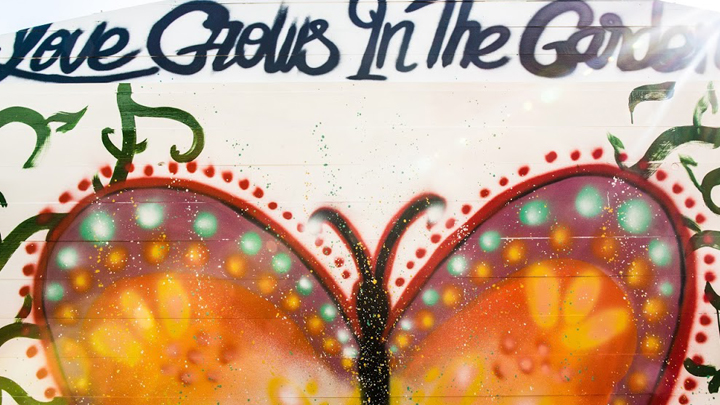 Tags:
Previous Article
Reviewed: Love Saves The Day
Next Article
All Day I Dream: A Summer of Love Tour Announced 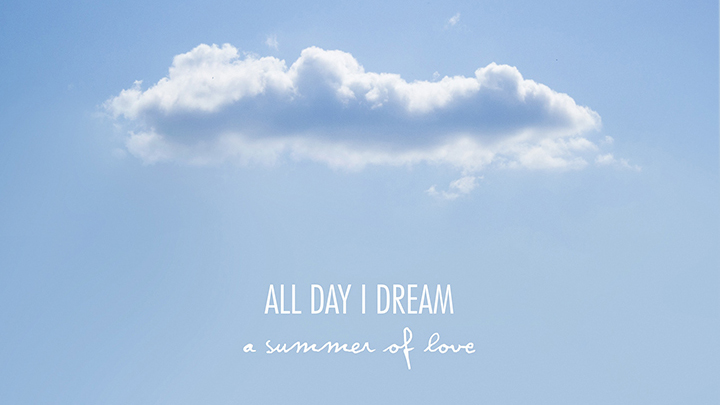