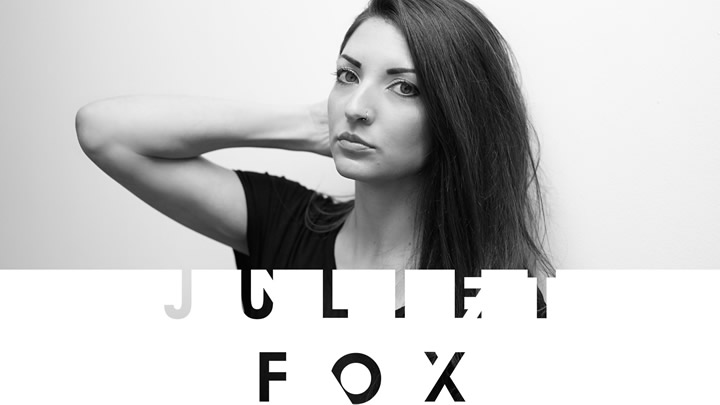 Berlin based, Aussie DJ Juliet Fox is an emerging name in the industry. From Ibiza, Berlin, London and Melbourne she is playing great house and techno on the global stage.

Born in Adelaide, Australia, Juliet was brought up with a musical background, studying guitar and piano from a young age. A musical epiphany came when Juliet discovered Chicago House and Detroit Techno in her early teens – her love for the sounds of this raw, jacking underground music drew her to dig deeper into its history, amassing a record collection from labels like Trax, Dance Mania and Cajual.

We took time out to catch up with her about life in Berlin, her favourite festivals this summer, Berghain and her love of House and Techno.

So how long have you lived in Berlin? What made you decide to move there?

I have been in Berlin six months now after living in London for two years. Both Berlin & London were on the top of my list after doing a couple of seasons in Ibiza, and in developing my sound and musical influence, Berlin was the next step.

Sum up your Berlin experience so far and what are you looking forward to over the coming months?

It’s been amazing, and the summer here is actually a summer compared to what London gets! Its alive, and everyone is out and about riding bikes, sitting in parks, playing table tennis, basket ball, musicians on every corner or visual artists painting new street art everywhere.

What’s your favourite spots in Berlin and why?

Bar – Michelberger Hotel – The place is cosy as, and the perfect spot to chill or meet people there.
Restaurant – The Bowl – Not so much a restaurant, but a great place to have a healthy lunch or dinner and its only a few minutes walk to Berghain
Club/club night – Sisyphos, Magdalena, and Watergate on Wednesday’s

I have actually only been there a few times now (crazy I know), but its such an amazing place, I would say the best club I have been to! So each time its been incredible.. story wise – ‘What happens in Berghain, stays in Berghain’ 😉

How did you get into DJing and what does house/techno music mean to you?

I used to go out to clubs from quite a young age, and I remember standing behind the DJ booth, just staring at the DJ playing. Yep I was one of those people! Haha! but almost mesmerised by it all and how they would control the sounds and vibe of the room. Then at any house parties or kick ons I started to jump on and play, and got addicted to it, so one day I decided to go out and buy myself brand new Technic 1200’s and started from there.

House and Techno is about bringing the sound of Chicago and Detroit together, creating what I like to call musical happiness. That combined with living in Berlin allows me to create my own sound, and I love to be able to play from House to Tech House, and Techno.

Where’s your favourite city to DJ?

I would have to say Chicago, Berlin, and from recent Melbourne!

What is your favourite city to party?

After living in Berlin and going to the clubs here, its actually become my favourite! There’s something very special about this city, and the clubs just don’t compare anywhere else now. Except maybe Ibiza, but they are so different still. I arrived back the other week from Dubai and after 3 weeks away including touring back home in Australia, it was a great feeling to be back in Berlin. I had a big smile on my face just from the vibe and energy.

What do you like to do on your day off?

I don’t really give myself days off, but instead I like to balance each one with work and time out to go for a run, to the gym, or catch up with friends for dinner or drinks here and there. I’m usually always working on music in some way or another, if not new tracks, downloading new music, updating socials or educating myself on new equipment, plug ins etc! It’s all about keeping on top of things and in the flow!

How do you prepare for a set?

I really like playing new tracks out, or testing out my new unreleased tracks to see how the audience responds. But I will always research the venue and previous bookings to make sure I am on the same wavelength as the crowd, or know what they are after so I can adapt this my my sound and style.

What is your favourite festival abroad?

So far it would have to be Coachella & EDC Vegas which I played at last year, but there are so many amazing festivals. Right now my focus is playing at them, and not going to them just to party.

Up and coming party destinations?

Malta is amazing, I played at a party called BLANK earlier in the year and such a great gig. I am back in Finland at the end of October, but this time to play at Waterland Festival in Helsinki. I can’t wait for this as its all enclosed and heated while outside it will be freezing by that time of year. Also the 20th of August I will be playing at Green Valley in Brazil, the venue looks insane!

Where are you playing this summer?

Mostly in Berlin and around Germany. I have also played in Malta, Greece, Finland, Luxemburg, UK, US and Scotland to name a few, and off to Brazil this month like i mentioned earlier!

What’s next for you on the horizon?

My next single is coming out on Toolroom soon, an EP on My Favourite Freaks with Derek Marin, a remix on Lauter Unfug and a EP collaboration with Matt Sassari on Set About later in the year. Plus two more collaborations..one with Ramiro Lopez & Vonda7 which are still being fine tuned.

Here’s Juliet’s most recent set in Sisyphos on our Mix of the Day series: 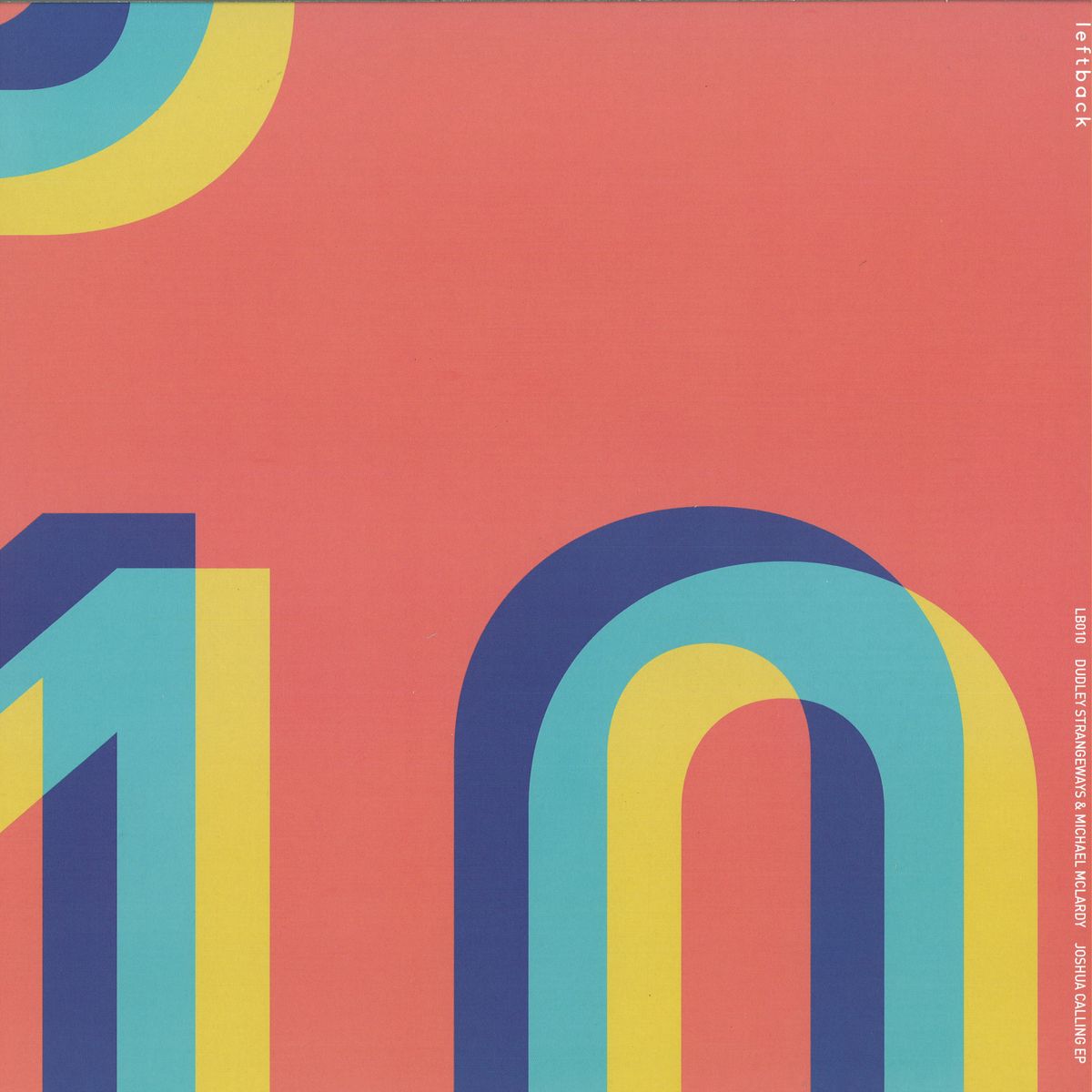