Acclaimed Spanish DJ Edu Ostos – aka Ed is Dead takes on our Chilled Transmission today.  Edu has been making music for over 15 years, playing in various different bands before carving a name for himself in the electronic music scene as DJ and producer. Performing under various different guises he has toured with the likes of Santana, Manu Chao, Asian Dub Foundation and even Slipknot. He’s released music on Universal and Warner Music and has hit number 1 on the Spanish iTunes chart several times. He’s also been nominated for eight Spanish Electronic Music Awards, and has DJ’d all over the world and has his own weekly show on Ibiza Global Radio. In 2015 he won the award for ‘Best Spanish Producer’ by Spain’s prestigious Vicious Magazine.

His new single, ‘And I’ (Minifunk/BlancoyNegro), made with fellow Spanish artist WOMOH is full of blissful beats and an understated addictive vocal from newcomer NN ‘And I’ which is the perfect slice of chilled electronica for the summer, it seemed only sense to get him on our Chilled Transmission. Complete with an equally chilled and sun-filled video, filmed on location in Thailand and directed by Mauri Galiano.

Check out the mix below or Download it from Here 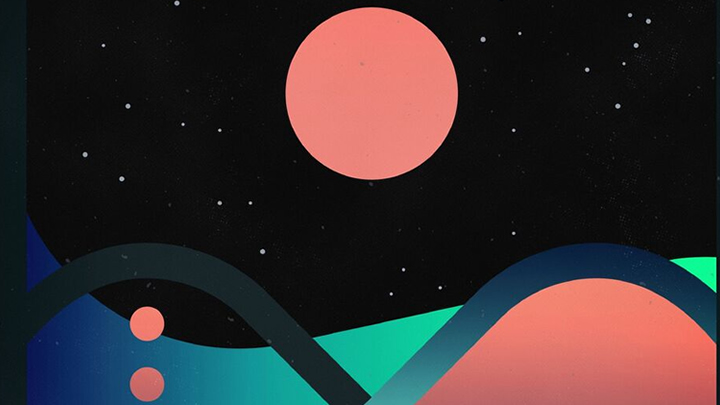