Although still in their early twenties, Low Island share a rich and varied musical background which informs their current synthesis of styles. Carlos (vocals/guitars/keys), Jamie and Jacob (bass/keys) first played in an alt-rock band together in their teens before Carlos and Jamie instead embraced dance music with some success: they held a residency at The Warehouse in Leeds; DJed at festivals such as Glade and Gottwood.

The Oxford quartet have made a powerful introduction, with Radio 1 airplay from Huw Stephens and Phil Taggart, adds to Spotify UK’s Best of 2016 Fresh Finds and New Indie Mix playlists, and positive comparisons with like-minded artists such as Caribou and Radiohead. As the January release of their self-titled EP approaches, Low Island have released the third of its four tracks with ‘Disconnect’. A highlight of their live show, ‘Disconnect’ meshes a whirlwind of jazz-inspired drums with equal measures of experimental indie and electronica.

“’Disconnect’ is a proper workout live,” says Jamie (vocals/guitars/keys/electronics). “The song is about miscommunication and misunderstanding between angry groups. The instrumental almost sounded like a bootleg UK garage track when we started it, then we expanded on the sounds to try to add depth. The backwards sound at the beginning is a set of grandfather clock chimes, homemade by the choreographer of our video.”

They drop todays Chilled Transmission, to ease us in to the week! 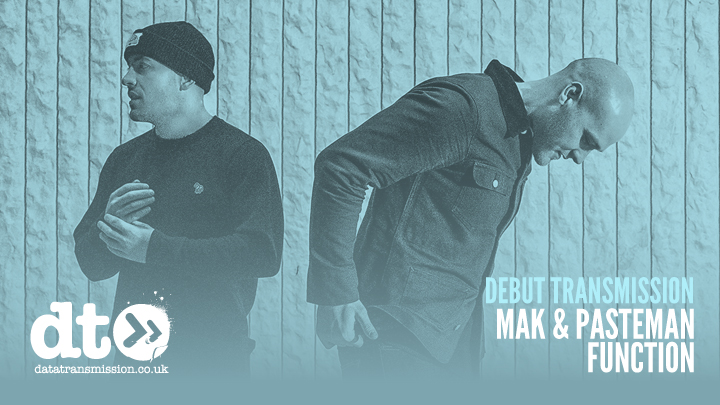