KANT is the Copenhagen-based producer team that initially made their name on the underground, with an undeniable versatility that has seen their early darker, more minimal production give way to a smoother, groove-laden style as demonstrated with last release ‘Nightcall’, racking up 3M streams on Spotify.

It was KANT’s ability to crossover into a more accessible sound whilst keeping across labels like Black Butter, Toolroom, MTA Records, Hive Audio and Suara that’s made their journey so thrilling.

Now KANT comes with remix of “Close To The Wire” on Black Butter Records from two of the hottest producers of the moment in Timo Maas and James Teej – fresh from their huge cult  smash with Paul McCartney earlier this year.  They wrap the original in a lush, muted electronic swathe, it minimalises and tribalises a melodic original to make it something exotic, colder and instantly club-ready. 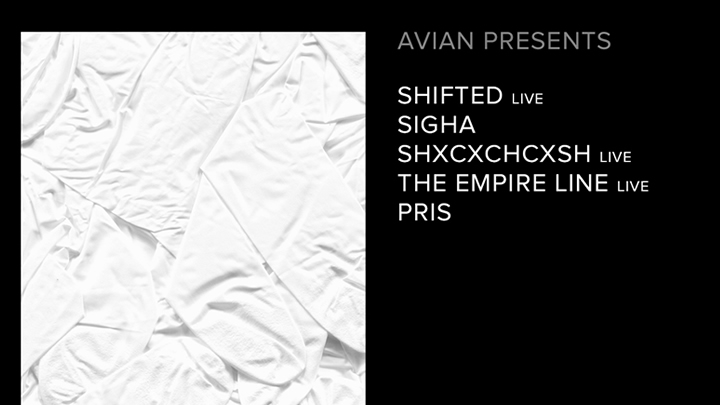