The plaudits have been rushing in recently for Uner’s debut album – and rightly so. The subtly titled Tune 432 is a triumph from the first beat to the last, with its steadfast refusal to compromise and its various compelling soundscapes keeping us guessing throughout. A 13-track affair that nonchalantly bridges the gaps between numerous genres, it stays discerning and at times, even drags us towards downright experimental planes. House music albums can get a bit of a bad rep from time-to-time, but whatever the formula for a successful one is, Uner seems to have really nailed it here.

On the opening track, ‘Let Me Introduce Him’, complete with its oddball facets and its Bjork-esque melody, we’re practically told from the get-go that this is an album that’s determined to impress us by any means necessary. If you thought you had Diynamic and indeed, Uner, figured out, then think again, for this is an album that sees the main protagonist pull the label in a direction that – while thoroughly enjoyable – perhaps wasn’t what we’d bargained for. Of course, that’s no bad thing at all, and there are moments of thoroughfare dancefloor bliss on show, not least ‘Sorry You’ and the particularly impressive ‘Stay’, but these are cleverly bolstered by more introspective cuts a la ‘Laderas del Sollube’ and the twinkling, nimble thrills that comprise ‘Tierra Hueca’.

Uner’s pure musicality really shines through too, an impressive feat considering the sometimes human-less aspect of modern day electronica. The likes of ‘LFO’ – with its wanton strings and its utterly relentless (but also unpredictable) mannerisms prove a case in point – and LFO hasn’t sounded this good since the Leeds Warehouse Mix of the same name from many moons back. ‘UbM’ is another that tugs at the emotions, while the album’s final quarter sees the main man lead us on a charge that’s laden with dexterous appeal (‘Van Allen’) and moments that are more pulsating than what’s come before (‘Flying Suns’). It might barely give you a minute to breathe (although the pop-tastic ‘Trumpets and Flowers’ is the most ”Diynamic” of all that’s on offer), but when you’re on a rollercoaster ride this intense and enjoyable, you won’t notice the time fly by anyway. Hats off to Uner for crafting an album that’s far from the generic, throwaway sound that sometimes pervades modern electronic music. Excuse the hyperbole, but this LP might just be Diynamic’s finest such moment to date. 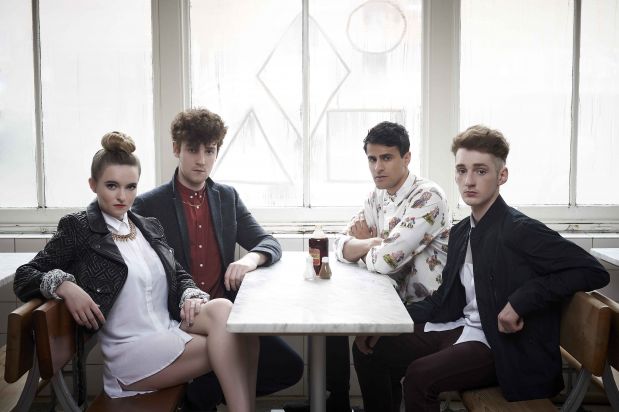