Privilege Ibiza began this season in full force with an impressive array of party concepts and some of the most breathtaking shows on the island, and the closing party is looking to finish off Summer in a similar style. After four busy months full of SuperMartXé ́s extravagance and originality, Neon Splash ́s colorful fingerprints and spectacular EDM, SUNK ́s avant-garde trance, Reverse ́s “musical invasions” , the bass-heavy sounds of Mass Bass, and The Pharm ́s musical frenzy, Privilege Ibiza prepares for its greatest event of the season together with SuperMartXé.

This promises to be a closing party worthy of the Guinness World Record as the “biggest club in the world”.

Tags:
Previous Article
In Flagranti share something ‘Different From the Rest’
Next Article
The Croatia Diaries: Outlook 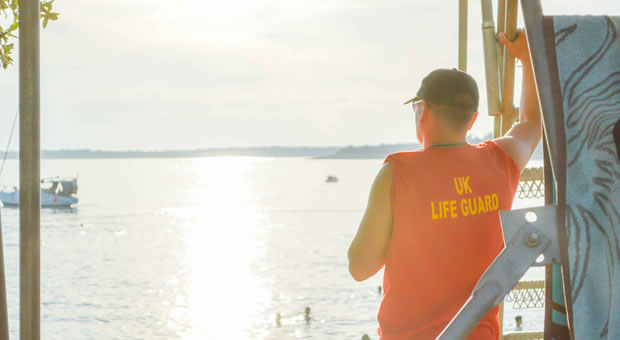