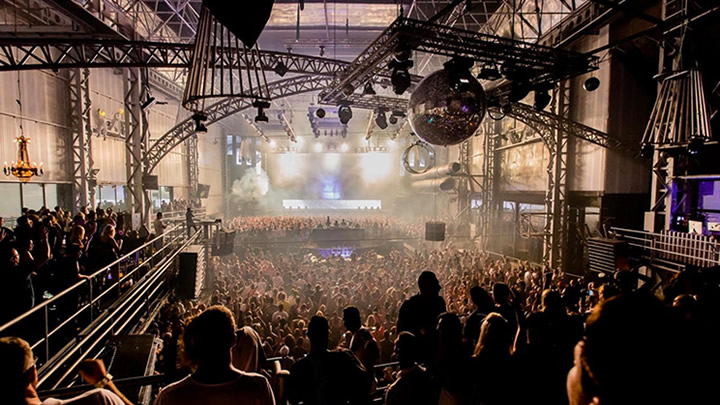 Privilege Ibiza, The Biggest Club in the World is celebrating its 25th anniversary this Saturday 25th August and they are going back to the roots.

The history of Privilege begins in 1978, only an outdoor pool under the name “Club San Rafael”, which changed its name to “KU” famous all over the world in its roaring years and establishing itself as Privilege Ibiza 25 years ago. A quarter of a century for the San Rafael giant, the outdoor pool that years later grew to become the biggest club in the world!

There are a lot of differences between Ibiza in the 1980’s and now, you’d communicate with people writing letters or going to the phone booth, the motorway didn’t exist, Ibiza was a multicultural place where celebrities rubbed shoulders with the locals, hippies, artists and eccentric people from all corners of the world. 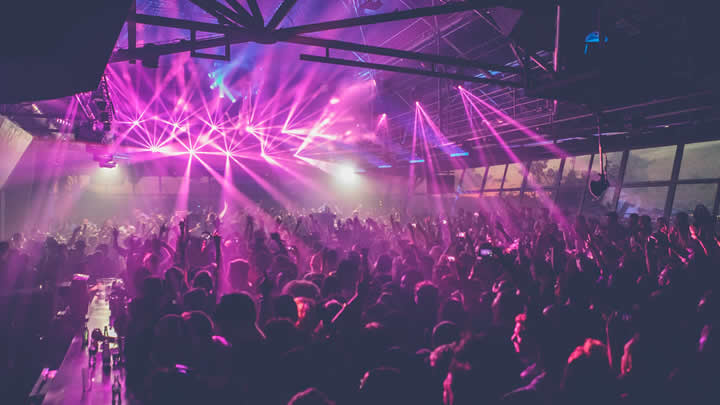 From the huge staircase at the entrance to the massive iconic dome overhead, to the many dance floors, Privilege is one of the few places in the world where you can lose yourself in a labyrinth of rooms, each with its distinct character and musical style, all of them with the same electric excitement that ignites the entire club.

This Saturday, there is a celebration of the 25th anniversary, with no VIP lists or tickets, with 80’s and 90’s music and together celebrate those times when Ibiza was just fun and freedom, when the DJs hadn’t become the new rock stars, when luxury tourism and the VIP culture had not invaded the Island. In charge of the beats for the night is DJ Kique Supermix, DJ Oliver, Nurai, and the live act of Nalaya.

Previous Article
Electric Zoo: Countdown to The Big 10
Next Article
Tube & Berger team up with Alegant on ‘Cure’

In Conversation with… Guti
Grahame Farmer May 24, 2018

In Conversation with… Guti