Up-and-coming label Hedonism Music is an imprint with a title that’s very much in line with their musical agenda. Big-room house courtesy of some of the scene’s major players is very much their raison d’etre, and on their second release, Miami Dubs, they re-enforce this view thanks to a slew of tracks, with the likes of Andre Crom, Chi Thanh and Oliver $ amongst those getting involved.

First up on this sweltering and sticky release is the aforementioned OFF duo of Andre Crom & Chi Thanh. Their remix of Moya’s ”Making Me Fall” is draping in the sort of intoxicating hues that both have built their career on, and as such, it’s exactly in line with an EP that’s been produced with Miami in mind. Well-heeled bass timbres play their role, but it’s Moya’s gentles lyrics that really caress the senses and bring the track to higher planes.

Kolombo then does a fine job in remixing the same track. His effort is even more spirited and uptempo, as he allows various clicks and a spliced vocal and catchy-as-hell bassline to enter the fray. It’s gorgeous stuff, and it neatly paves the way for Simion’s dub mix of one of 2013’s biggest tracks, Ben Pearce’s ”What I Might Do”; a track that’s been remixed ad infinitum at this rate. To give Simion his dues, he does a more than adept job thanks to the layer of bongo percussion he sprinkles on it. Sublime stuff.

Oliver $’s remix of Imany’s ”You Will Never Know” leads us out the door, and it’s my own personal pick of everything that’s on show too. Uplifting and playful but still on the right side of discerning, it’s worth its weight in gold – or, at least, dollars. Hats off to all involved here on a job well done. 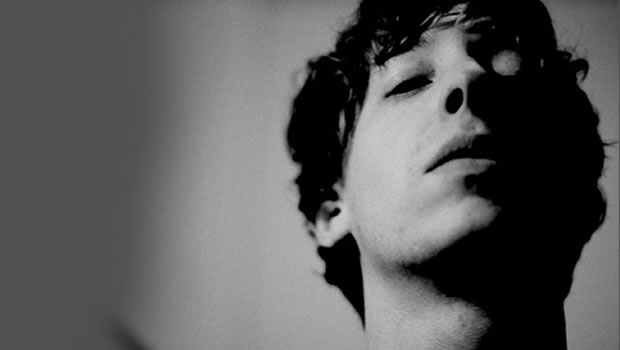