Mix of the Day: Henri

Henri (aka Henrietta Tiefenthaler) was born and raised in London and now lives in California.

Making her mark on both sides of the Atlantic as a DJ/producer, she is a rapidly emerging name on the Los Angeles scene, spinning at some of the hottest parties and clubs in L.A., New York, Miami, London, Coachella, Cannes, SXSW, Buenos Aires and Vienna.

She’s had various residencies in L.A. and has recently DJ’d for Amfar; Warner Music and the Weinstein Company at The Cannes Film Festival; the Soho House Group; The Faena Buenos Aires;, Art Basel Miami; and New York Fashion Week. She is the Resident DJ at the Faena Hotel Miami as well as curating the sound design for the hotel.

At this year’s Miami Music Week, Henri hosted an event alongside CamelPhat, with special guests Mark Knight and MK. Henri’s first single, ‘It’s Like This, It’s Like That,’ was released along with remixes by James Curd and Irregular Disco Workers, and a documentary style music video about a man whose life has been changed by his hula hoop.

Camelphat team up with Jem Cooke to release ‘Rabbit Hole’ 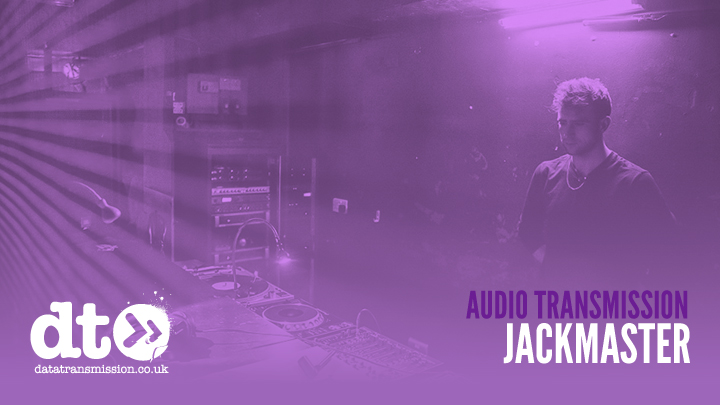