Back To Back: PBR Streetgang

It’s perhaps becoming less common to see DJs sticking to the one residency in Ibiza.

Yes I think so, it seems to be the way the Island is turning. DJ’s used to tend to stick to one club, one party or one night, but now they’re all branching out and doing multiple nights, parties and clubs, which in a way is saturating yourself. personally and for now anyway we don’t work that way, we’ve happy with how we do things in Ibiza, we play We Love… Space, we come in once a month to play the terrace, put everything into it and leave, we hope over time this creates a demand so people know where you are and want to come check you out, we enjoy working this way.

One of the characteristics about PBR Streetgang is you’re known for making the most of a back-to-back setup when you’re DJing. What’s your setup at the moment?

We use four CDJ 2000s, but what we’ve also got is something called a Q2, which kinda mirrors the queue button, so it enables us to split the mixer in half and listen to music independently from one another. Bonar will be on the mixer, and he’ll be able to listen to the queue points and all the music through that. I then plug in the Q2 and I can listen to the tracks independently of him, which means we can be really creative on the CDJs, which is great. We’ve also got the RMX-1000, which is a really nifty piece of kit that we’ve been using.

With two of us playing at the same time, we can layer things over the top of each other, and we can try to be as creative as possible, rather than just a more simplified back-to-back setup. It just means we’ve got the options there. It’s nice to be able to do that and stand out a little bit.

To offer a contrast, the Apollonia trio formed last year, and they’ve said their approach is to all DJ independently.

We’ve been working together for quite a number of years, the PBR thing has been going for ten years nearly, and even prior to that we knew each other for a few years. We met in a record shop and we were collecting and playing very similar music, which was actually one of the reasons we got together. So straight away we started playing back to back, and we got into that routine really quickly, and that became the norm. What might be quite different to those guys is they’re all individual DJs in their own right, but together they’ve got a formula that works well for them. With us, we’re so used with having that back-to-back method as the way we work, that it has just become the norm. We’ll be DJing together, and then we’re in the studio together three or four days a week, so we literally know each other inside out.

And we just like that way of working. We’ve found it can be more creative for us, we like the excitement of not knowing what the other is going to play. So you can say, ‘oh I didn’t expect that… I know something that can go over the top of this, I know something that could work with that’. It makes it more exciting for us, and I think you can really feel it in the sets that we play.

You recently closed the terrace for We Love at Space on their closing fiesta, how was that?

It really was amazing and a dream come true to me honest, the terrace is a special room stooped in history and heritage, it was a massive honour to close it for We Love. We started at five thirty and finished at around nine with the sunshine blazing through the windows onto the dance floor, it was an unbelievable feeling! The terrace has a particularly sweet place in my heart of rooms to play as it was the first space i visited on my first trip to Ibiza sixteen years ago, i can remember saying to myself back then “one day i will play in here” and it’s happening, wow that feels great! long may it continue. 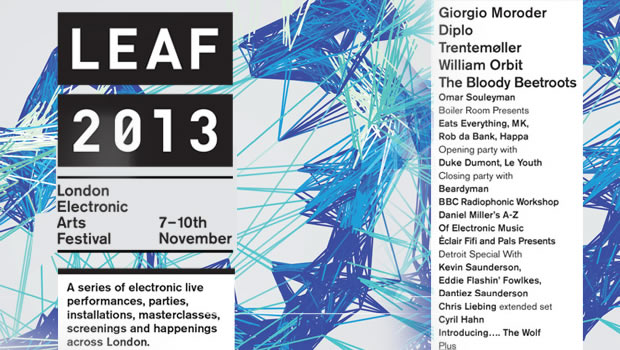