One UK’s most underrated DJ’s in Bonar Bradberry has long been a respected DJ and producer in his own right on the underground scene. After lying about his age and beginning to play sets at clubs he wasn’t legally old enough to attend it wasn’t long before he began to win residencies at some of his native Birmingham’s hottest nightspots before setting off for Leeds and becoming involved with the notorious Asylum party where he shared a booth with some of the industry’s key figures like Gilles Peterson, Jamie Jones and Ricardo Villalobos.

Since then it has been onwards and upwards for Bradberry, firstly beginning work with 2020 Vision which has now become one of the scenes most respected independent labels before in 2007 starting to produce records himself both as a solo artist and with a series of collaborations with fellow ex-Play Music record store staff such as Paul Woolford and Matt Playford.

Now with a formidable back catalogue of his own including releases on 2020 Vision, Red Music, Future Classic and Under The Shade as well as producing remixes for some of the scenes coolest and most names such as Crazy P and Bernard Fevre. Bonar has quickly become an artist hard to ignore.

His latest release forms our Debut Transmission today and we’ve grabbed the Spirit Catcher remix of ‘Ain’t Me’ for aural delights, you can check it out below.. 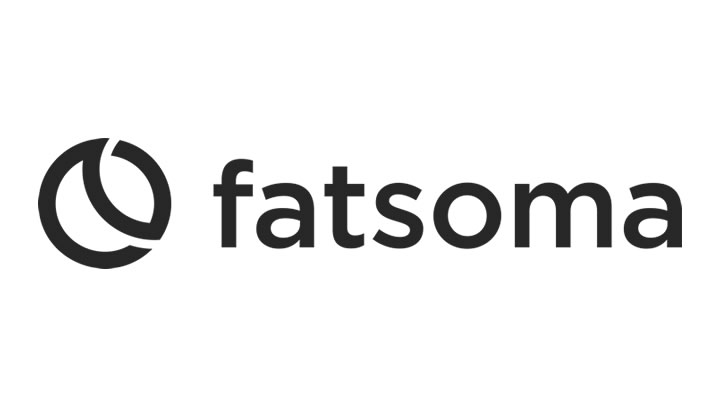