Ableton has announced an update that brings big improvements for Push beatmakers: Live 9.7 is currently in beta and will be released later this year.

Live 9.7 will be the latest free update with which Ableton continues to fine-tune Push as an instrument for music-making and performance. More sample manipulation options, a new drum layout and a collection of other on-screen workflow improvements means slicing, recording and programming beats is getting better than ever with Push. Watch Tec Beatz using some of the features in a new performance video. 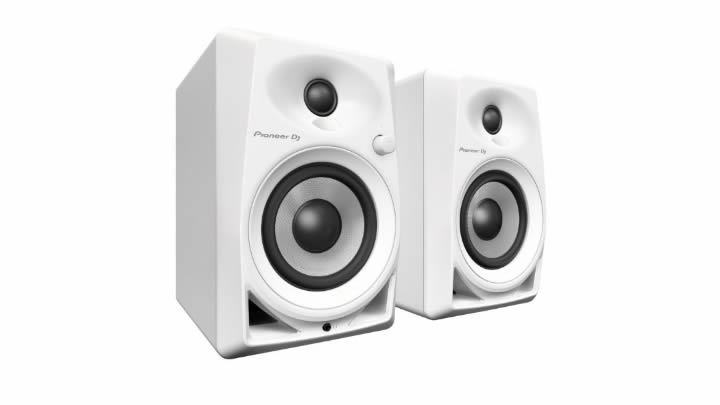