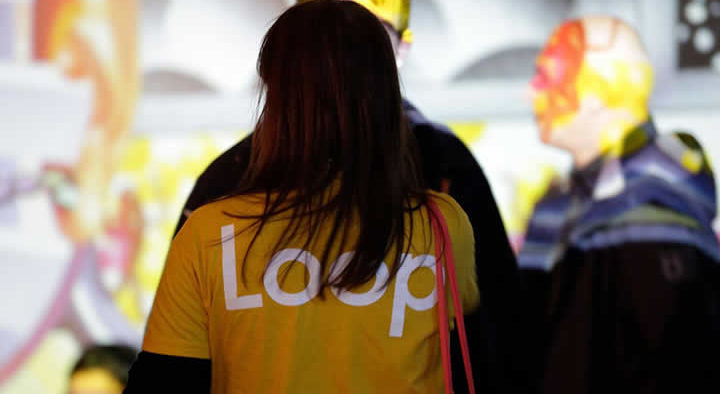 Ableton have announced their Loop summit for music makers will take place in Los Angeles on November 9th–11th this year.

Launched by Ableton in 2015, Loop is three days of performances, talks, and interactive workshops aimed at exchanging ideas at the cutting edge of music, technology, and creative practice. 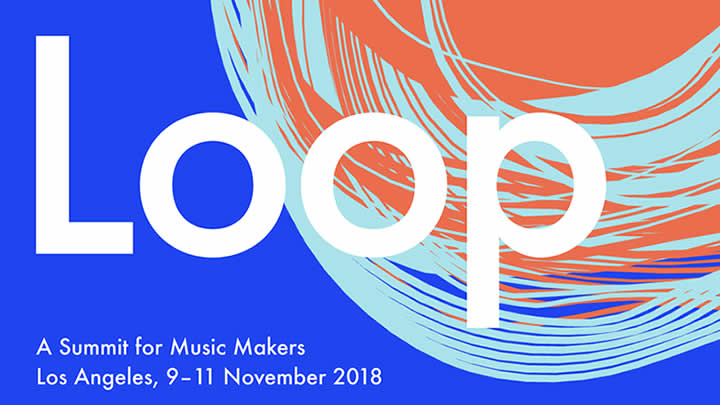 This year it moves from its home in Berlin to a selection of neighbouring venues in LA including EastWest Studios, a legendary facility where the sound of popular music has been defined and reinvented many times over, and the Montalbán, a century-old theatre that’s now a community hub for aspiring artists.

Ticket registrations for the limited-capacity event will open on June 13.

Head to Ableton.com for more info.

Top 5 Tech Gifts Under £150 For DJs This Mothers Day