Moshi Made Us Forget About Dre

Moshi is a brand that most would associate with iPhone cases and things of that nature. Staying in that wheelhouse while expanding their product catalog, Moshi has developed various tech accessories for the entire range of consumer technology, from mobile phones to laptops, Apple or otherwise. As they broadened their horizons, they dove into the realm of audio accessories. First with seven different models of in-ear headphones and various 3.5mm audio cables, then with a wireless personal speaker, and now an on-ear headset that truly shows the world that Moshi is more than stock for Verizon Wireless’s accessory rack and genuinely a competitor in the consumer audio market.

The Avanti is Moshi’s first foray into on-ear headsets, and the fairly priced model has made quite the splash on introduction. The eye catching design is their first major selling point. Avoiding overly obnoxious branding with oversized logos and other played out marketing tropes, Moshi sculpted a signature design pairing stainless with fatigued leather, even turning the adjustable sliders into an aspect of the design as well by fixing the pieces in place and relying on pivoting and sliding for collapsing/adjusting the headset. They are available in burgundy and beige, each color offering their own flavor to the design with the burgundy being more aggressive and futuristic while the beige is more regal and luxurious.

Simply glancing at the specs gives you an idea of what they have in store for you. The frequency response of 15 Hz-22kHz puts the Beats by Dre product line to shame, outperforming the latter’s “studio” model with a fuller lows and equal highs; a fact which directly undermines the Beats primary selling point of “BASS”, offering more bang for less bucks. So before I even donned the headphones, I had a fairly good idea of what I was in for — acoustically speaking at least.

What I was not prepared for, was the unparalleled comfort that the Avantis offer. I am typically averse to on-ear headphones because I personally am not a fan of having the pads resting on the cartilage in my ear, but it did not take long for me to realize that this was not your average on-ear headset. Moshi was not exaggerating when they boast the Avanti’s ergonomic design, and it only took five minutes until I realized that this was not a marketing ploy, but more likely the focal point of the design. After said time passed, rather than developing ear-fatigue, I simply forgot that they were on.

Another key facet of the physical design that caught me by surprise was their noise-cancelling capability. Once both pads rest softly on your ears, before hitting play on your device of choice, the rest of the world becomes noticeably dampened — similar to your Dad’s prized $500 Bose 15 years ago — before vanishing entirely once the music starts.

So far, these headphones seem like winners and I haven’t even hit play yet. Will they live up to the expectations that I’ve quickly constructed when I do? Yes. These bad boys managed to catch me by surprise once again, with the full, weighty sound they emit. Regardless of volume, they deliver the song’s entire spectrum of sound in astonishing clarity, with each added notch maintaining the balance — an underrated sign of quality in and of itself: in/decreasing volume without distorting the EQ balance. This held up until I had them turned all the way up, reaching the only limitation of the headphones that I’ve discovered so far (even then, this will only be a limitation in the minds of a few), the overall loudness.

These aren’t headphones for you to blast Trap at deafening levels, with the 808s rattling the pads on your ears. Not in the slightest. These are headphones for you to comfortably enjoy each and every aspect of any given song’s sound design while you relax, or study (or write a tech review!). The overall sound quality and frequency response puts the Moshi Avantis at the high-end of the consumer audio spectrum. They would even hold their own against some Studio headphones, however, that is not what they are designed for and they don’t pretend to be. The average music fan will be blown away by this set and producers/audiophiles will be pleasantly surprised. While you shouldn’t make music on these headphones (or any for that matter…) this would be one of the best choices to test out your new productions. 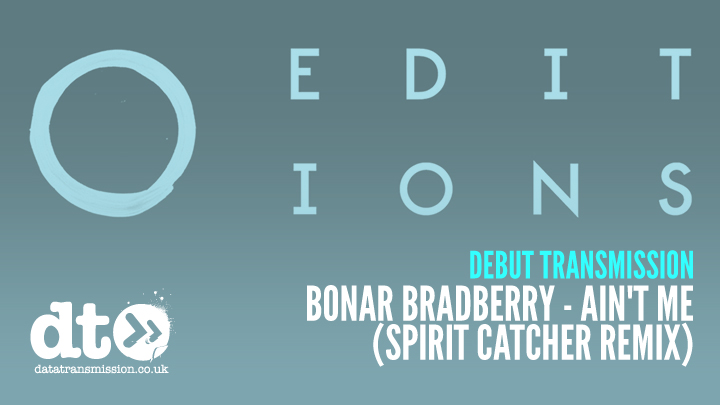