As featured on our Data Transmission Radio Show (http://twitter.com/datatransradio) and having featured on New Editions Vol.1 which showcased the likes of German Brigante, Whitesquare, Huxley and The Mekanism, 20/20 Editions felt it was only right to invite Bontan back for a full EP

As you’d expect from one of the UK’s brightest talents, Senses EP is filled with exactly the kind of groove and energy which has seen his star rise in recent times. With a relentless release & touring schedule, his work ethic and undoubted talent is sure to see him hit the very top and they are extremely excited to have him on board.  We premiere his track ‘Visions’ on our Debut Transmission today, check it out below.. 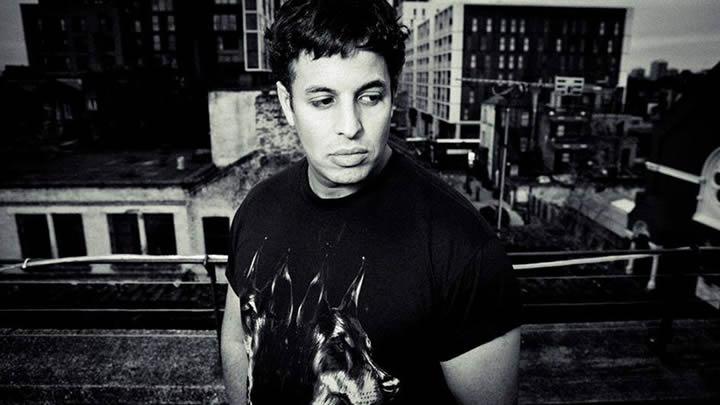