This just in, one of my favorite US producers Owwwls has come through once again with a low key banger called Penguin from his upcoming EP “Kimberly”.

Although the complexity of Penguin shows that Owwwls is no newbie to electronic music, readers may be more familiar with him from his frequent collaborations with notable NYC rap artists Azealia Banks and Princess Nokia.

Even when crossing genres the NYC native often maintains an electronic influence with his productions. Penguin shares strong similarities to ATLANTIS, his 2012 collaboration with Azealia Banks, but mpre chilled out with much less of a Seapunk influence.

The glitchy, staccato rhythm of the song combined with the droning baseline is reminiscent of a handful of genres wile still remaining somewhat undefinable. Penguin blends the lines between quite a few genres, standard practice for a genre breaking beast like Owwwls. In this song I can hear elements of vaporwave, Witch house, and a bit of Playstation one/Sega genesis vibes. Oddly enough maybe even a bit of a Garage influence?

Overall it is a beautifully cyber, internet inspired sound. Take a listen.

Love Saves The Day Announces Their Line-Up For 2015 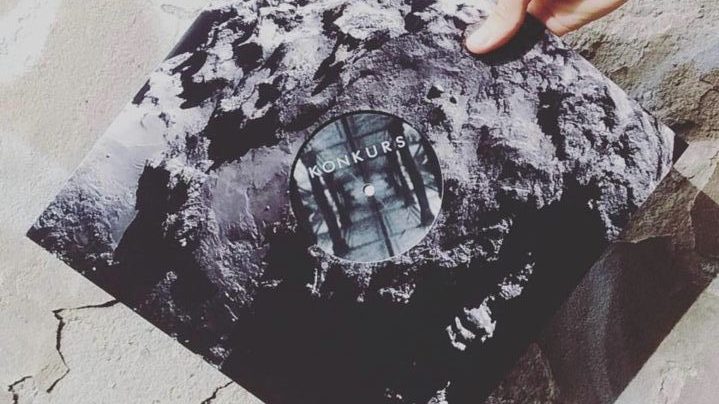