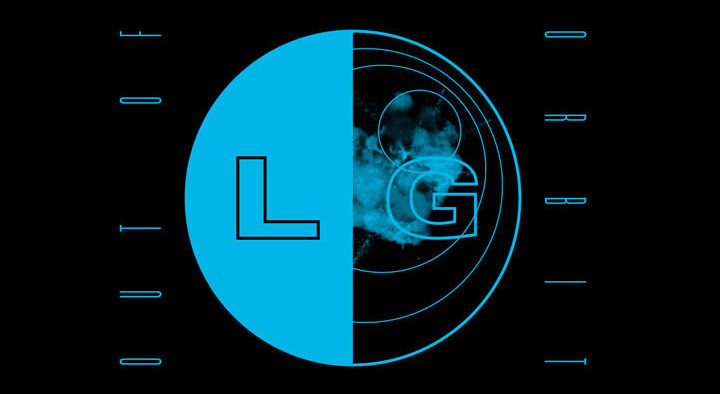 It’s already been a busy year for the Belgian born, Berlin based Locked Groove. Already he has featured large in Sasha‘s DJ sets, remixed Max Cooper‘s Careless of ‘LNOE 100’ and released an album ‘Sunset Service’ on Scuba‘s excellent Hotflush.

The lead track from the EP ‘Out of Orbit’ is taken from the album itself. Whilst ‘Out of Orbit’ is a straight up club track, once you’ve tuned into the album you understand the melody and a slightly lighter groove may be because of the album format, but for me, it makes the track a stand-out single.

Whether it’s meant to be, or whether it’s coincidence ‘Out of Orbit’s ravey melody puts it up there with the current trend of retro-rave house music that’s taking on the world under it’s New-rave genre. What I like about ‘Out of Orbit’ is it is authentic, authentically deep and progressive, perhaps a little techno crossover in there but the nagging bass and vocal snippets take you back to the good old days with a nudge and wink and some gentle encouragement to put your hands in the air.

There are gentle pads, ethereal ambient swooshes and of course, that lovely riff that elevates the track to something that gets the punters reaching for the Shazam and the DJ’s subtly peaking in the direction of the CDJ’s to pick up the track ID.

With one foot firmly planted in the halcyon days of house and the other in the territory of modern, chuggy, perhaps progressive house this is a great example of the postmodern re-using of ideas that were at the time at the forefront of technology. You’d almost be mistaken for thinking ‘Out of Orbit’ might have come from a Renaissance mixtape or even a Northern Exposure album such is its authentic nature.

‘Wally’s Groove World’, a nod to the Belgian record store, is a darker techno cut utilising an edgy melody and a solid bassline, building into a firing repetitive groove. A strong offering in its own right and a complimentary track to the release but the stand out here is ‘Out of Orbit’.

It’s definitely worth checking out, and whilst your at it have a look at the album ‘Sunset Service’. Locked Groove is having a good year.