Having lurked in the shadows for what seems like the longest of times, Dublin producer Beta 2 finally appears set to leap in the limelight with his debut EP for Goldie’s evergreen Metalheadz imprint.

Offering up four cuts of serious distinction, the record isn’t the first time we’ve seen the uber talented Irishman peddle his wares on the label and on this evidence certainly won’t be the last. Titled ‘The Beats Inbetween’, the record opens with the jazzy ‘Black Dahlia’. Brooding and mysterious, this sample-less effort – barring a bit of whale song – takes inspiration from 1960’s and 70s ‘crime scene music’, which as ridiculous as it may sound really does come across when listening to the track. Clocking in at 174 BPM, we’re sure you’ll be hearing as much of this little number on sunny days as you do the earlier parts of various nights out.

‘Speckled Dots’ then ratchets up the energy levels with an angst driven slice of souped up, darkside D&B sure to get synapses firing. Aimed squarely at peak time dancefloors, it’s bound to be a weapon in many a DJ’s arsenal over the coming months and will no doubt do serious damage each and every time it’s unleashed upon a crowd.

The release’s standout effort however is undoubtedly ‘The One That Got Me’, featuring the vocals of his sister Suzanne Purcell. It’s rare for us to describe a track as timeless – we feel it’s a word that gets thrown around too easily – but it’s more than apt in this case. Beta 2 is a producer that takes influence from across the spectrum of electronic music and it shows in his work. Paying homage to the past whilst looking to the future is no mean feat but one he manages effortlessly on the ‘The One That Got Me’ with the organic nature of the combination of woodwind instruments and a carefully crafted vocal line creating a track that will live long in the memory and sooth listening ears for years to come.

The digital incarnation of this release comes with a bonus track titled ‘Slide’ which showcases yet another side of Beta 2’s musical personality. Ethereal, washed out chords lace subtle pad work and a non intrusive drum pattern to bring the EP to a gentle close.

Reportedly the first of a slew of fresh efforts set to arrive from Beta 2 in the not too distant future, we’ll be keeping an eye out for new content from him from hereon out and would advise you to do the same. On this evidence, we may have just found our next buy on sight producer. 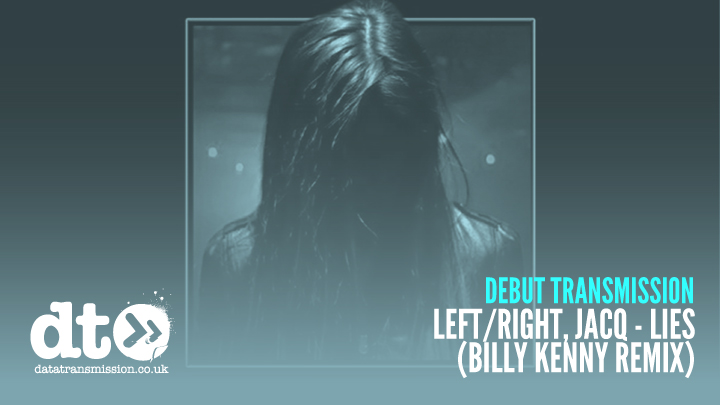