Hailing from Dallas, Chris Lund aka Left/Right is an industry veteran with more than 15 years working as DJ, producer and promoter, with support for his music from a diverse range of artists including The Crystal Method, Massive Attack, My Nu Leng and Zed’s Dead. On ‘Lies’ he teams up with jACQ, a vocalist who has released music on some of the world’s largest and successful dance labels under various aliases, and has ghostwritten for a number of Grammy-winning and platinum-selling artists.

‘Lies’ opens with an atmospherically ominous loop, building towards the full vocal before dropping into growling broken beats and razor sharp percussion: a seething maelstrom of dark dance music that completely envelopes the senses.

On the remix, This Ain’t Bristol’s Billy Kenny continues his sensational run of form with a shuffling, bass heavy house cut that pummels its way into your subconscious, check it out below… 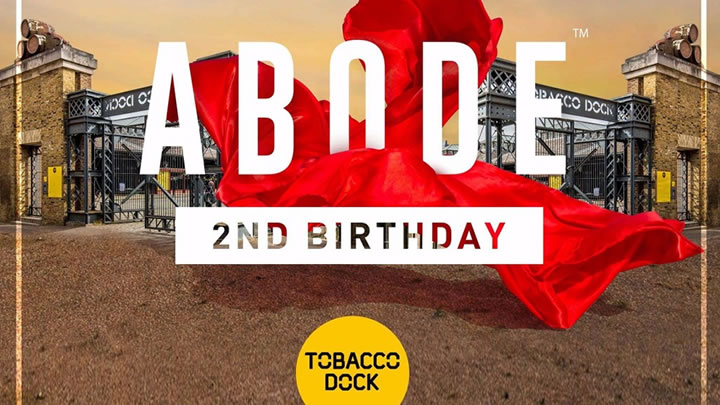