Ninetoes arrived on the house music scene with a bang in 2013. His track ‘Finder’ set Ibiza on fire that season, being the most Shazam’d track on the island that year. This left dance music connoisseurs around the world are asking themselves, “Who is this Ninetoes guy?” It was like he appeared out of nowhere and was immediately getting spins and recognition from a variety of highly decorated DJ’s such as Carl Cox, Loco Dice, Maceo Plex, Nic Fanciulli, Jesse Rose, Luciano, Davide Squillace and Koze.

Well, Ninetoes was not some new kid that fell into the scene, but a hugely gifted producer and DJ that had been playing spots around the globe and mastering his craft for more than fifteen years. Hailing from Stuttgart, Germany’s Motor City, and coming from a Hip-Hop background, this music enthusiast knows how to tastefully tear up a party in a way few others do. He had been producing for many years, but when he came up with the idea for ‘Finder’ his career in music took a turn not even he was expecting!

With his music getting this level of attention he started touring and gigging the world over playing his brand of rhythmical, jacking and groove driven house and techno. He’s joining Defected Croatia this summer as it returns with a full 6-day programme at The Garden in Tisno over 10th – 15th August, he joins Eats Everything, Black Motion, Claptone, Amine Edge & Dance and our Data Transmission stage featuring Franky Rizardo, Joeski, Man Without a Clue, Mat.Joe, Ben Sterling and Ron Mexico!  For more info head to http://defected.com/croatia

What’s your personal favourite track on it?
Groovesh – Starlight

What’s the special ingredient in this mix?
It was recorded live during a show in Romania on the lake side. I think when you know this then the whole mix makes sense

What have you got coming up?
An EP on Gruuv and follow up single on Avotre and then I have a remix for Sting (yes Sting / The Police – Sting and a remix for my homie A-Trak)

And finally, do you have a special message for our readers?
Enjoy every day in your life. Because life is good but too short. 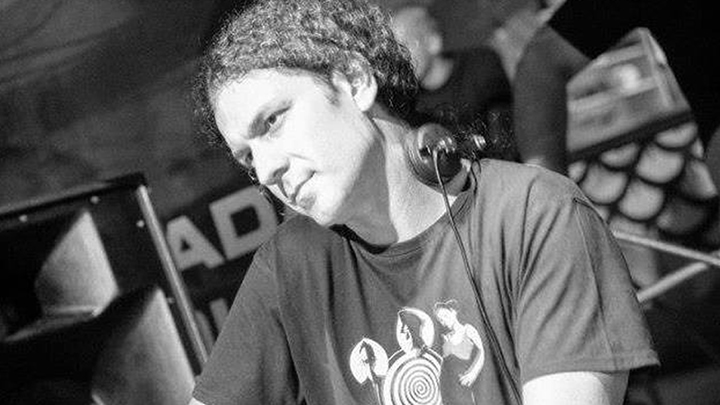