Who The Fuck Is Ron Mexico?

Despite the many weird and wonderful submissions we get from Joe Public here at Data Transmission – think everything from bottles of homemade hooch to used underwear – we’ll freely admit that we were most surprised to receive a cassette accompanied by a polaroid photo of alphabetti spaghetti spelling out ‘I AM RON MEXICO’ in the post at the tail end of last year. Intrigued, we dusted off our Walkman and gave the tape a listen to find that what was on offer, was, well…surprisingly good!!! We then set about finding him online, only to find that there was not a single mention of him on the internet.

Several weeks passed and having written Ron Mexico off as an elaborate prank concocted by the over active imagination of one of our many friends with far too much time on their hands, we didn’t expect to hear from him again. Then the postman delivered a bottle of tequila every day for twelve days. A postcard then followed, with the following message inscribed in Spanish “Now you’re suitably inebriated, perhaps we can talk on Facebook”. One brief chat later, we had arranged for Ron to come with us to burgeoning snow festival, Rise, wherein we’d meet the mysterious selector in the flesh for the first time. His rider, predictably contained a variety of mescal, alongside “1 semi-inflated inflatable shark, a frozen banana and a copy of the Karate Kid on VHS”. Our time in the French Alps with a masked Ron was fleeting and having ingested what we’d consider a potentially lethal amount of Mexican spirits, he left as much of an enigma as he’d arrived.

Good Times is out on Friday!!

Determined to unravel his identity, we contacted Ron upon our return to the UK to arrange an interview only for things, to well, get much weirder. After some gentle coaxing and assurances that we wouldn’t bring any “cameras or cops” ‘Ron’ instructed us to meet him at London’s St. Katharine’s Dock at 10.47 AM precisely with the promise we’d see him. And see him we did. Arriving by jetski, the still masked Mr. Mexico disembarked on to a pontoon wherein he had had lunch prepared. Starting with dessert and a pint of Guinness, he then told us that he’d like to interview us and as such wouldn’t actually be answering any questions. He’d be asking them.

Here’s how the ‘interview’ went down.

Ron Mexico: A monkey walks through that door right now wearing a sombrero. He’s carrying a bottle of tequila. What does he say and why is he here?

DT: Well ‘Ron’, the first thing we’d say is we’d assume he’s some sort of friend of yours.

He says he’s your best pal, drinking partner and Pilates instructor. His name is Professor Bubbles and he hates zoos, bananas and stereotypes. Now are we going to crack out the salt and lime or what?

You’re completely wrong. His name is Jorge and he loves bananas, especially in milkshakes. Now pray tell, why do you think toasters have a setting that burns the toast to a horrible crisp no one would eat?

You arrived by jetski.

What’s weird about that? Why do you think you don’t ever see the headline Psycho Wins Lottery?

RM: No, I don’t. If xxxxx [Ed. I’ve removed this for legal reasons] were locked in a studio, would someone else make a sound?

[Laughs] If you had to lie, what job would you say you did?

Well, we once told a woman in Liverpool we were biscuit engravers, you know carving brand names on the back of digestives…

Good work. Did she believe you?

After quite a bit of convincing yes although it’ll probably turn out she saw straight though our nonsense and was playing along just to wind us up. Come to think of it, it does seem a little unlikely that’s she was the heir to the Toilet Duck fortune. I’m starting to think her name wasn’t Janet Toilet Duck-Smythe at all…

Sounds like you were had. Ron Mexico never gets had. Unless of course Ron Mexico wants to get had, in which case, well then he gets had. Anyway, enough of this ‘had’ talk, I’ll finish with this – do you believe that the world is random or that things happen for a reason?

Well, we can’t profess to be believers in fate so we’ll say yes things are seemingly random. We can’t see any method in the madness.

Yep, it’s a crazy blue ball we live on. You gotta hold on tight. Let’s stay in touch. Here’s my pager number. Adios!

So there you have it, we’ve partied, lunched and now been interviewed by Ron Mexico and we still know absolutely fuck all about him. Well, other than that we like his mixes and taste in alcohol that is. We guess that will have to be enough. For now…

Tags:
Previous Article
Mix of the Day: Rydim
Next Article
Reviewed: Meadows In The Mountains 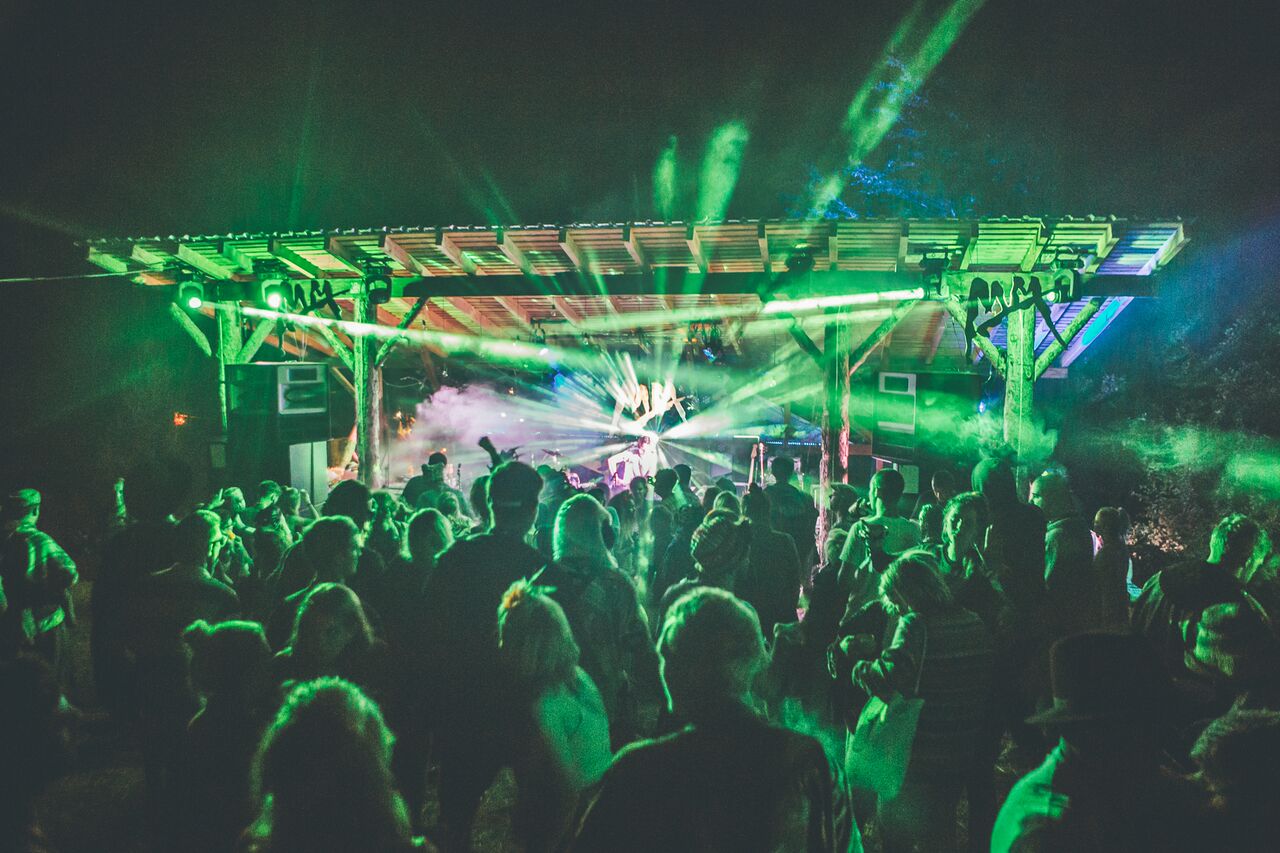