Ben O’Connor & Jon Verde aka OC & Verde both hail from the North West of England, they were born in the 1980’s and raised in the 90’s on a healthy diet of 80’s Synth Pop, Acid House and Techno. For the last few years they’ve been cutting their production teeth recording under a different name but now they’ve dropped the alias to deliver a new sound.

Summer 2016 will saw the release of the first of several new OC & Verde tracks on Knee Deep in Sound. Having already kicked off with Symphony, that featured on the Knee Deep Miami Sampler. The duo are now working on remixes for a number of labels, the first to see the light of day are a remixes for Glasgow Underground Label boss Kevin McKay and Selador label boss Dave Seaman, with a remix for John Digweed’s Bedrock Records coming later in the year.

We are excited to bring them on the Data Transmission Podcast today!

Sum up this podcast in 10 words…
Two hours taken from our set at Club Vaag, Antwerp
What’s your personal favourite track on it?
Booka Shade – Charlotte (Dubfire Remix)
What’s the special ingredient in this mix?
Lots of our own tracks and edits
What’s the best gig you’ve played recently?
Club Vaag, Antwerp last month, amazing club and even more amazing crowd!
What have you got coming up?
This weekend we are playing at The Steelyard London and Glow Room Lancaster then off to Geneva next to play at Mambo.
We also have tracks and remixes coming out on Bedrock and Suara and are busy working on new tracks and a few collaborations which we can’t talk about yet but they are sounding really good!
And finally, do you have a special message for our readers?
Really hope you enjoy this mix and if you do please hit us up on twitter and facebook to keep up with what we’re up to
Thanks 🙂 Ben & Jon

Pachá Barcelona’s full program during Off Week is announced 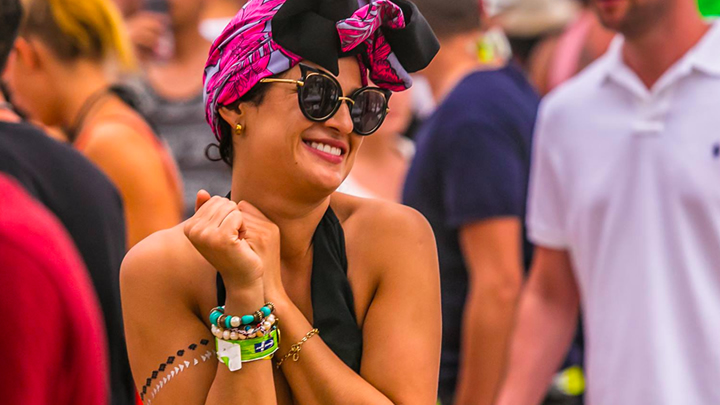