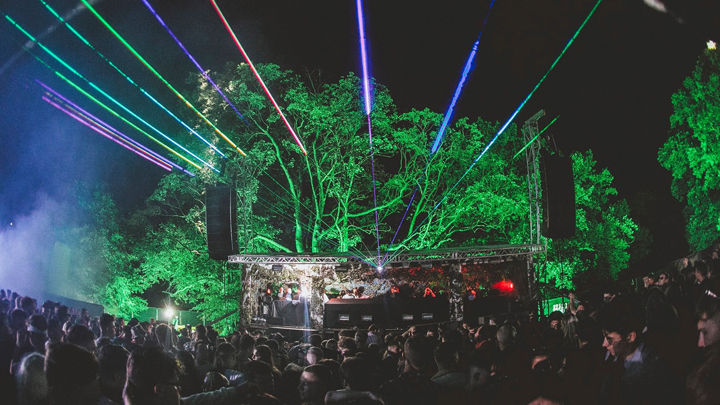 Returning to Leeds for its sixth successive year, the reputable Mint Festival upped its game by taking their sensational showcase to the rolling hills of North Yorkshire. Differing greatly to last year’s choice of venue The Tetley, Leeds, they in kept with their industrial theme, which captivatingly contrasted against the quiet, vast country dales.

The site was located around a half hour drive from the centre of Leeds, with buses and coaches running to and from, throughout the day. After complaints last year of overcrowding, this year’s location was the perfect upgrade; an endless stretch of countryside, ideal for over 5000 attendees. I was surprised to see how far out of the city the venue was located, as it took a fair amount of time in the car. It really was in the middle of nowhere, with people wearing wellies to traipse through the thick countryside mud. This, however, didn’t put a downer on the day. By the evening people were covered in the heavy sludge, still dancing the night away. 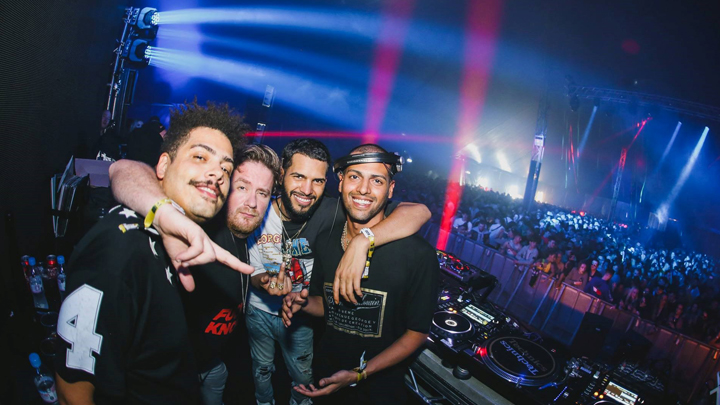 Upon entry, I could hear the heavy, bassy thuds from the Bitch stage echoing through. This got everyone pumped to check out the other stages and what the new venue had to offer. Having been to the festival previously, I was eager to see whether the musical elements of the day could top last years. Each stage represented a different music label; Knee Deep in Sound, System, Edible, No Curfew and Bitch, meaning there was a wide variety of genres to suit all tastes. For me, the System stage is one that really stood out from the rest. Not only in a musical sense but the aesthetics of the stage as well as location. It was slightly more tucked away from the main festival arena, which was packed with people moving from stage to stage. The space was a lot more intimate, meaning the people there were definite fans of the music, rather than just generic ravers. If you’re a fanatic of the iconic Fuse label, this was the stage to be. Enzo Siragusa played a sizzling b2b with Archie Hamilton, which was followed by an iconic two hour set from fabric resident Craig Richards and legend Seth Troxler. I ventured out to most stages throughout the day, but something kept pulling me back here. The vibe was superb and everyone there seemed to be engulfed in the minimalistic beats. 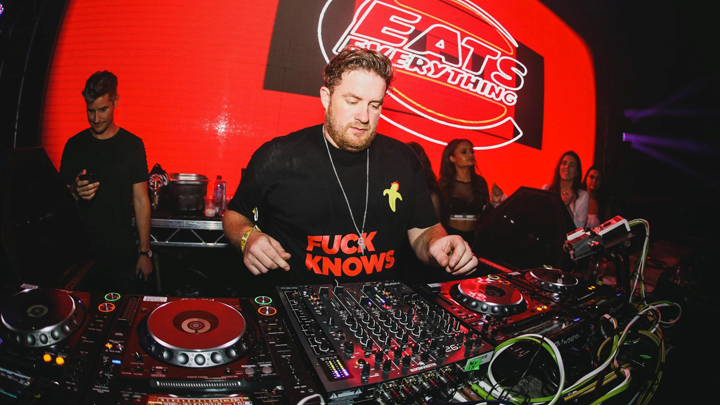 Another stage that proved just as good was Eats Everything’s, Edible. At around 6.30pm most attendees rapidly evacuated System and rushed over to catch a glimpse of The Martinez Brothers. They were a definite highlight of the day, with the whole tent area, absolutely jam-packed. Both stages had a similar vibe, but this tent had a lot more of a traditional festival feel. Behind the decks with the bros, was Eats Everything himself, grooving to the tech-house beats and engaging with the energetic vibe.

Overall, the setup and organisation of the festival were a definite improvement from last years, which made the day a whole lot more enjoyable. It was easy to get in, with a much larger entry system and more security. The whole day had a completely different feel to last years, however, the music and DJs confirmed that it was a day organised by MINT itself. It was a brilliant high to end this years summer and festival line ups. 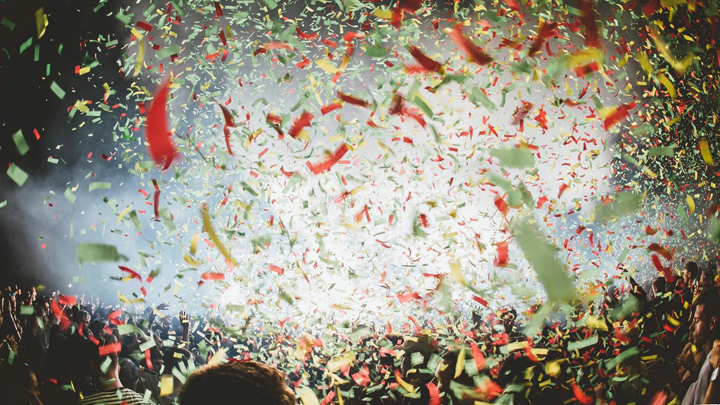 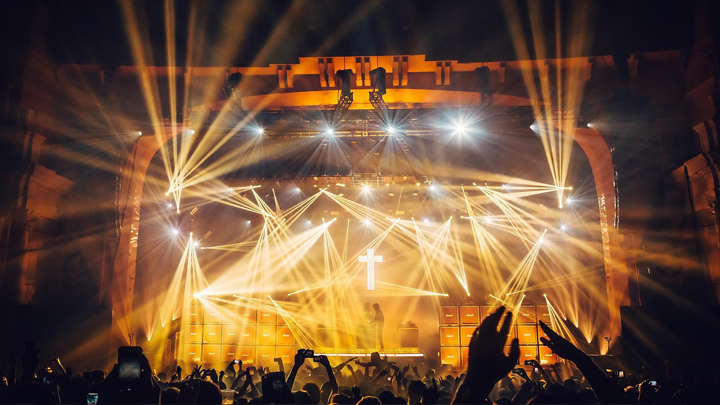