Snowbombing drops a huge second wave of acts set to perform in ‘the party capital of the Alps’, Mayrhofen, Austria, from 3-8 April 2017!

Giggs, Blossoms, Slaves, De La Soul, Dixon, Shy FX, Grandmaster Flash, Amine Edge & Dance, Claude Vonstroke and many more acts join the line-up for the world’s No.1 festival on snow. With Chase & Status, MK, Gorgon City, Hot Since 82, Cassy, Eats Everything, Dusky and Monki already on the bill, along with Elrow presents: The Bronx Street Party, plus igloo raves, forest parties, luxurious spas, snow-yoga, rooftop hot tubs and 650km of unadulterated piste at one of the finest ski resorts in Europe, Snowbombing 2017 promises to be the biggest edition to date.

Festival packages including hotel and festival wristband start from just £249, you can book your place now for just £130 deposit +BF by visiting snowbombing.com 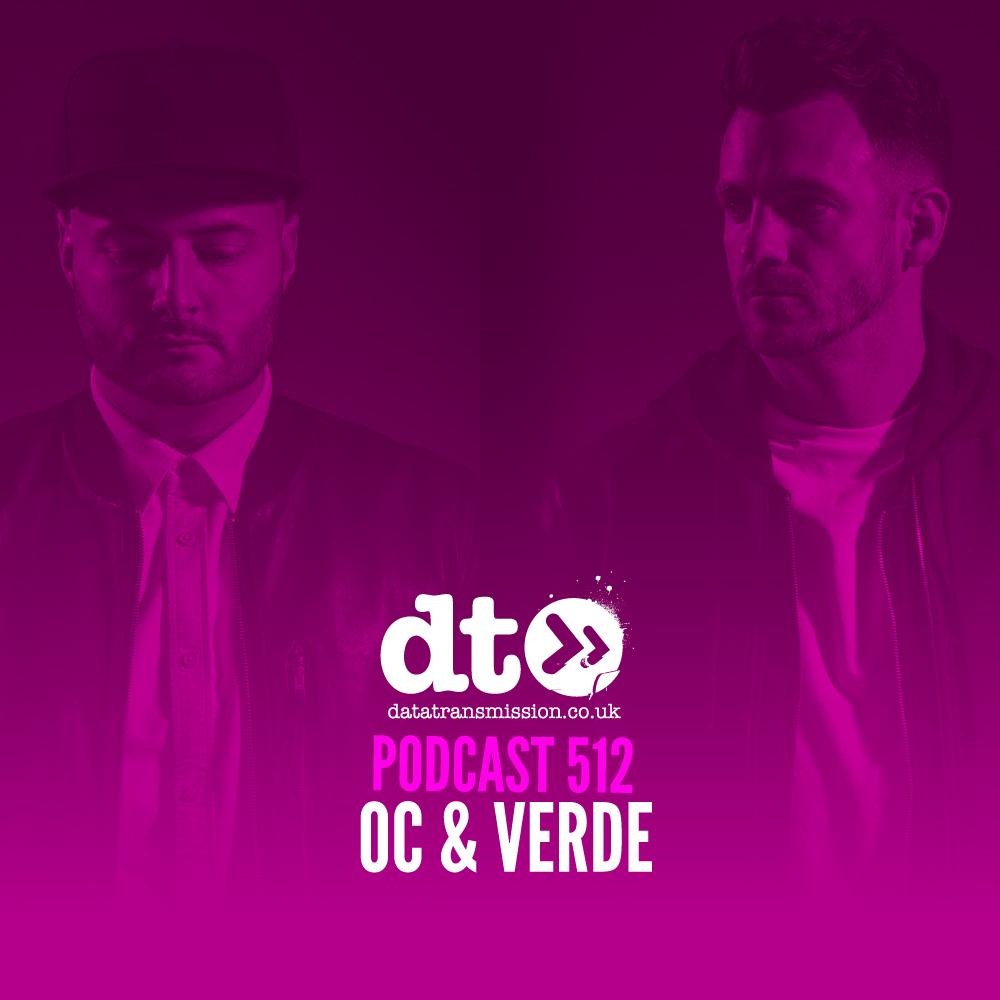