Not to be left out, we’ve hooked up with MN2S to bring you a few fresh mixes of our own, welcoming Portuguese House don Rui da Silva to the Data Transmission podcast for mix number 451.

Having caused a major splash in 1994 as the Underground Sound of Lisbon with So Get Up, which appeared on Tribal as a major weapon in the hands of the likes of Danny Tenaglia and Junior Vasquez, the a capella alone showcased his innate understanding of what moves dancefloors. Be it in the studio or in the DJ booth, we’re big fans of Rui, his distinctive blend of robust bass-lines, palpable percussion and brooding atmospheres never failing to move our soul or our soles.

Sum up this podcast in 10 words…
Dark deep, twisted house music taking you on a journey

What’s the special ingredient in this mix?
Keeping the groove and flow so it sends you on a journey from the very first beat all the way to the end… The ultimate intent is to prevent you from pressing stop and suck you right in.

What’s the best gig you’ve played recently?
There have been a few for sure… The guys at RiffRaff are top notch when it comes down to throwing a good party but the top place was at Subclub in Glasgow – their party antics are insane.

What have you got coming up?
Many things happening from September… You can catch me more regularly DJing in central London where I’m starting a couple of residencies. A new single with legendary Duane Harden coming out soon on Enhanced Records with a really hot remix from King Arthur. I recommend keeping an eye on Kismet Records as they have few hot releases in the pipeline for this winter. Lastly my new band called Lisbon Kid that we have just signed our debut album to Wall Of Sound.

And finally, do you have a special message for our readers?
Play this mix loud… I have an exclusive a new EP of bootlegs and remixes perfect for the summer which you can grab a free copy here: http://bit.ly/1hiuU41

PRS for Music to Begin Legal Action Against SoundCloud

Mix Of The Day: Kosheen 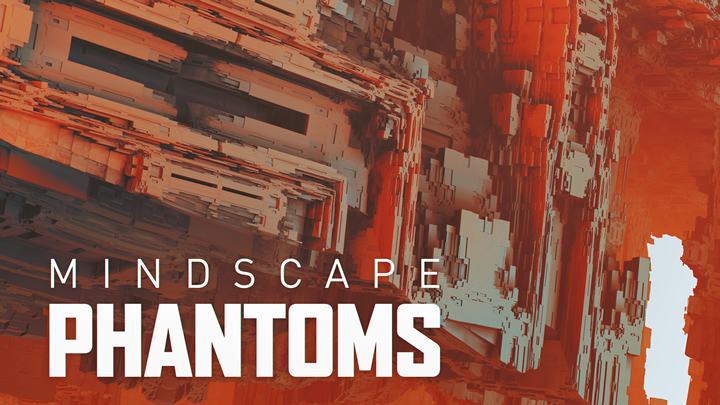