Mix Of The Day: Kosheen

Not to be left out, we’ve hooked up with MN2S to bring you a few fresh mixes of our own starting with a set from influential electronic outfit Kosheen. It’s easy to forget that ‘dance music’ acts playing live is a fairly recent phenomenon and that without artists like Kosheen and Faithless it would be hard to imagine the likes of Disclosure other electronic acts coming to the fore in the live arena. It’s their skills on the wheels of steel we’re interested in today though as they serve up an hour of seriously choice cuts.

But that’s not all; the company have also teamed up with music therapy charity, Nordoff Robbins, for a month of fundraising. Nordoff Robbins work with people with a range of challenges such as autism, dementia, depression and physical and learning disabilities, using music therapy to aide them physically, emotionally and socially. To donate head here. 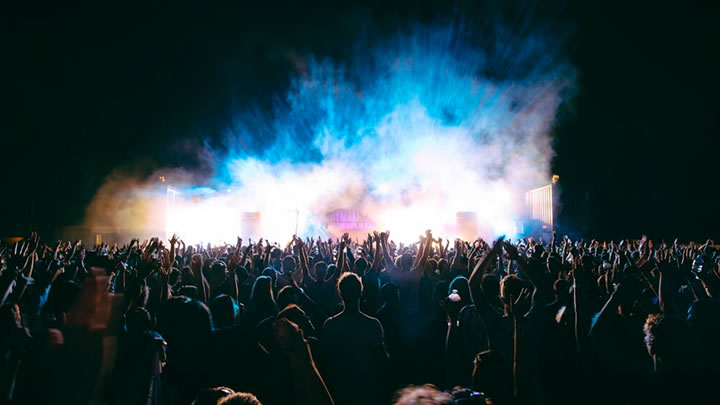