Regardless of what people tell you everybody needs a little groove in their life from time to time so for this weeks podcast we secured the services of our go to guy when we’re looking for our house equivalent of our five a day: Alex Arnout. Needing little introduction we’ve long been fans of Alex both as a producer and a DJ. Having started his DJ career in Spain he’s been producing some of the finest house cuts around for the last decade, whilst touring the globe and rocking some of the world’s best parties – with everywhere from from DC-10 in Ibiza to Fuse in London housing his irrepressible talents.

Not content with smashing it both in the DJ booth and the studio he’s also turned his hand to running a label with his own Dogmatik Records imprint going from strength to strength and finding its releases becoming staples in the DJ crates of many the scenes coolest names. Having just absolutely smashed it with his display at the RvS Music 20th anniversary at Fabric and his new single for the label ‘In My Soul’ in our heads and on our playlists we thought the time was right for him take the reins on our podcast series. Turn it up!

What’s your personal favourite track on it?
There’s a couple actually, Sirus- An Eye For An Eye, this is a classic NRK track we used to hammer and Marco Bernardi’s remix of Harmony Funk’s ‘Can’t Let You Go’, been dying to put this on a mix for a few years now, one of my fave producers for a while.

What’s the best gig you’ve played recently?
I like all my gigs but one that stands out so far this year is my gig at Spybar in Chicago with Maya Jane Coles. Special

What have you got coming up?
I’ve been working all winter at getting a load of releases finished, I have my release with RvS out this week. ‘In My Soul’, with great remixes by Asadinho and Tom Gillierion, as well as releases on No Fit State, Decay Records, Dogmatik Digital and Fuse

And finally, do you have a special message for our readers?
It’s all about the music!

Alex Arnout Talks Us Through 10 years of Dogmatik 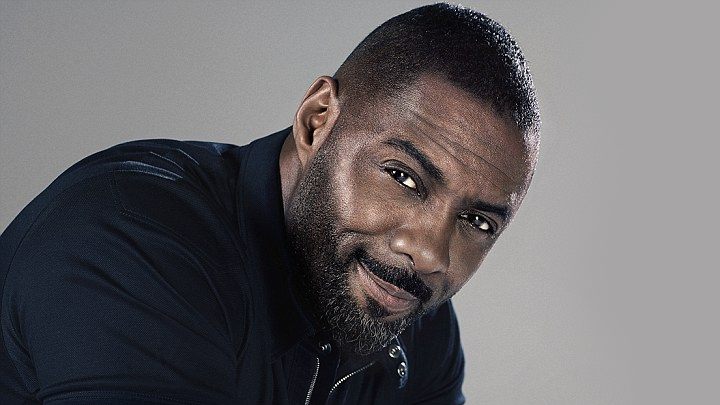