Back in 2011, Dutch EDM heavyweight Afrojack AKA Nick van de Wall was a mainroom house producer on a rapid rise, with several years of prolific, and undeniably effective work already behind him. Already on the fast track to joining the big league of house DJ/producers, it was his collaboration with Latino hip-hop hitmaker Pitbull Give Me Everything that propelled him to another level, locking him in unison with dance music’s meteoric rise in the US.

Several years later, and not only in is van de Wall a mainstage regular at US festival spectacles like Electric Daisy Carnival and Ultra Music Festival, and European behemoths like Tomorrowland; he’s also been one of the big winners in the award stakes scooping up a host of prizes including two Grammys.

Thus it is with great pleasure we welcome Afrojack, as one of the world’s most sought after DJs and producers to the Data Transmission podcast ahead of him taking to the decks at two of the UK’s leading music venues, Manchester’s Victoria Warehouse on Saturday 4 April and London’s Electric Brixton on Sunday 5 April. (you can grab tickets below!) Play it loud!

Sum up this podcast in 10 words…
Energetic New Music Mix From Which I Hope You Dig It!

What’s your personal favourite track on it?
My favorite track of this moment is ‘What We Live For’, this is a collab with the Bassjackers which will be released April 13th.
I’ve played this track a lot during my Australia tour and the audience responded great!

What’s the best gig you’ve played recently?
I had the raddest time during my Australia tour, it was a lot of fun to play Future Music Festival and Good Live Festival!
Its always great to hang out and be on tour with the guys of the DJ brotherhood!

What have you got coming up?
New music and unexpected collaborations.
Besides making music on the road I have spend a couple of weeks in the studio at the beginning of this year, the schedule was insane and I have worked steady for 16 hours each day.
A lot of new talent and already established artists visited the studio and a lot of cool stuff came out of that sessions, can’t wait to play you all the new tunes this summer!

You can tickets for either show below: 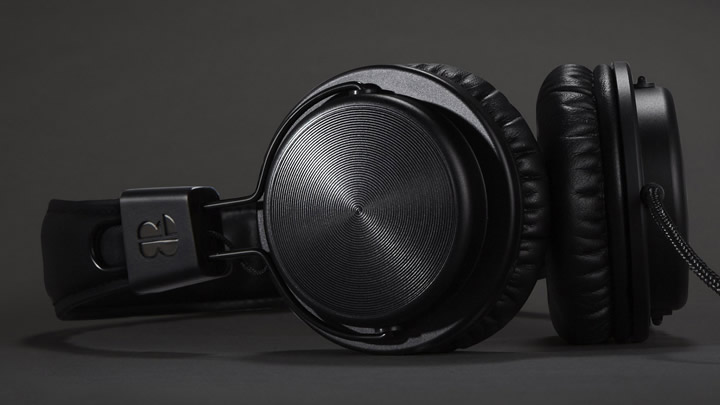