The leading Malta venue has a carefully considered programme that offers two regular nights as well as the return of a proper Maltese Sunday institution. Covering underground sounds as well as big room beats, they once again prove that the Maltese scene is one of the most exciting and fastest rising in all of Europe. The summer announcement includes names such as Paul Kalkbrenner, Joris Voorn, Eats Everything, Tinie Tempah, Steve Aoki, Kolsch, Tiesto, Afrojack and more besides.

This multi-roomed, open-air space has undergone a stunning refurb and now has a majestic custom designed Funktion One sound system throughout, three different stages, VIP booths, well equipped bars and mesmeric lights and lasers as well as stylish and luxurious decor throughout. Of course, it is also right by the beach so you can gaze out on a crisp blue sea and expansive skies as you dance under the sun and stars.

Gringos is a legendary shindig that has been owning Sunday night parties in Malta for many years, it moves to UNO Village this year and is set to make a big impact. It kicks off with none other than house hero Roger Sanchez on Sunday June 19th then happens again on July 3rd with Nic Fanciulli as part of an IMS closing party, July 17th with Mambo Brothers, 24th with Eats Everything as part of the Mixmag weekender, then on August 21st with Joris Voorn and September 4th with Kolsch.

As well as a big opening IMS Party with Solomun & Pete Tong on July 1st, Technicolour then offers Kings of Tomorrow on July 2nd and Federico Scavo on July 23rd, and the third and final promotion to play out all summer is the big room focused UNO Stars. This one kicks off on July 13th with Tiesto & Klingande, then Bob Sinclar is in town a week later, Steve Aoki hosts a special Dim Mak night on July 27th, Tinie Tempah pops by on August 3rd, Benny Benassi plays August 17th, Afrojack hosts a Jacked night on August 24th and the whole season ends with Paul Kalkbrenner on September 7th.

Previous Article
HÄANA – The Finding (Sinistarr Remix)
Next Article
Debut Transmission: Mr. Gonzo – I Want You For Me 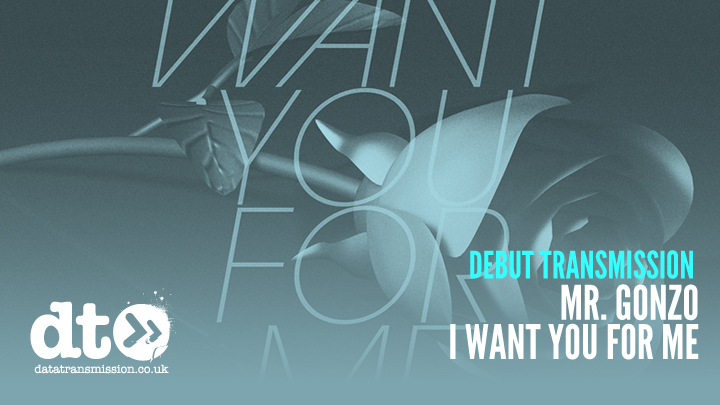