American duo, The Crystal Method, have to spoken out following the use of their song ‘High Roller’ by Russia, to soundtrack drone footage of battles in Syria.

Filmed via drone by Russia’s state broadcaster, VGTRK, the video shows movements by Syrian regime forces around a rebel-held stronghold in Jobar, a devastated area of Damascus.

The Crystal Method released the following statement in response: “It has come to our attention over the last 24 hours that the Kremlin via Russian state broadcaster VGTRK have used our song ‘High Roller’ as the soundtrack to some shocking drone footage from Syria. The use of our music in this context is in no way authorized and The Crystal Method do not condone the use of violence for the resolution of any conflict. Our hearts go out to the people of Syria affected by this terrible war and their friends and families.” 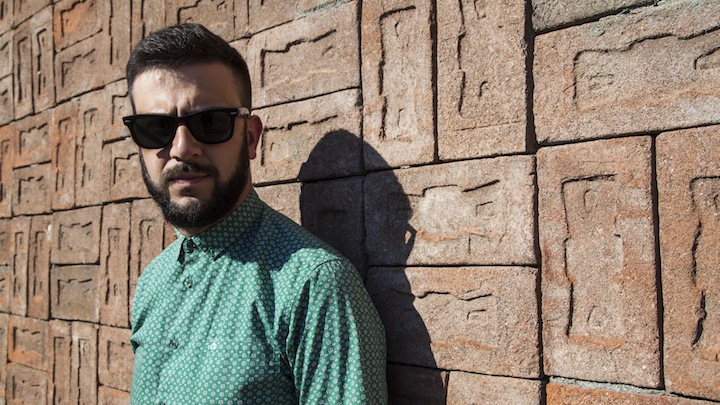