Crux presents Breach at The Arch

After two massive events with Mark Knight & DJ S.K.T – Crux are opening the doors for one last time in 2015 for a truly huge night at their home – The Arch Brighton. Bringing you a superstar headliner who rightfully so has claimed his place not only in the BBC Charts but also as a resident on BBC Radio 1 and the Iconic RinseFM. We are happy to announce BREACH.

Breach or the more house based alias of Ben Westbeech has seen a meteoric rise after releasing two successful top 10 tracks with Jack and Everything you never had with Adreya Triana. Having launched his own label Naked Naked, he has released an impressive selection of music via the imprint from the likes of Midland and Dark Sky with further music forthcoming from Dusky, Citizen, and of course more from himself. In turn the label has received consistent support from the likes of Maya Jane Coles to Eats Everything, Claude Vonstroke to Damian Lazarus via Annie Mac and Skream.

And not forgetting – For those who have been to their last shows the team behind the new brand will be specially installing a full LED stage, matched with the huge Funktion1 speakers! Previous Article
Mix Of The Day : Miami House Party
Next Article
The Crystal Method Speak Out Against Use of ‘High Roller’ in Russian Drone Footage 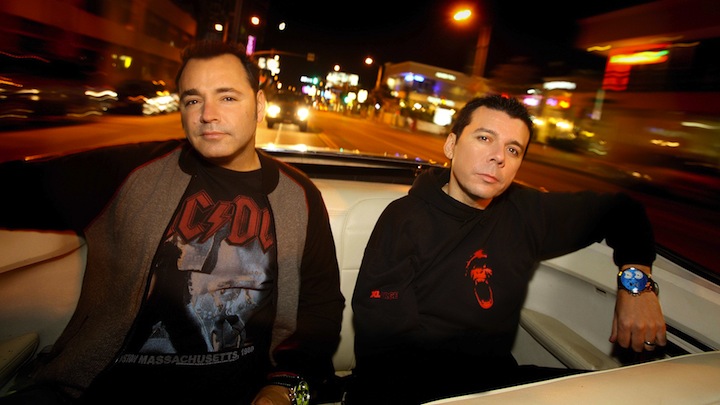 The Crystal Method Speak Out Against Use of ‘High Roller’ in Russian Drone Footage
Reiss Bruin October 30, 2015