As regular readers of Data Transmission will know we’ve been fans of Ed Russell for a while now. Better known by his musical moniker of Tessela we’ve long rated the West Country producer as one of the UK’s most gifted talents both in the studio and the DJ booth.

Thus it was with great excitement that we recieved news that Tessela will be reviving his Poly Kicks label with pair of new 12-inch releases from himself and his brother Truss.

Having launched back in 2013 as a vehicle for his own productions, the label only ever dropped one record upon us –  underground hit ‘Hackney Parrot’ – before he began releasing material for longstanding Belgian outpost R&S. Titled the ‘Tessela’ EP the two tracker is set to arrive early next January and will mark what we’re told will be the beginning of a busy year for the imprint.

Preview the ‘Tessela’ EP below. 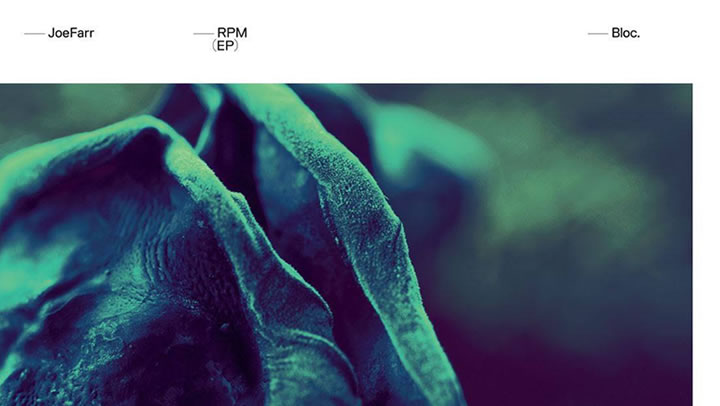