JoeFarr, one of the many talents to have emerged out of Bristol’s electronic melting pot, makes his debut on Bloc with a new EP titled ‘RPM’.

Boasting a serious back catalogue that includes appearances on Bintus’ Power Vacuum label, Tiga’s Turbo Recordings and various other powerful remix works, he will now contribute to Bloc’s third outing. Having many overlapping virtues with the Bloc movement, Farr etches up three very different cuts to appease every type of Bloc faithful. The uplifting title track, ‘RPM’ plays as the soundtrack to the Bloc Festival trailer, whilst the other two on the slab head down darker, more acid laced techno alleyways.

The ‘RPM’ EP will be released via Bloc on December 1st 2015. Grab a sneak peek of the records title track below.

Bloc Bid Farewell To The ‘Weekender’ 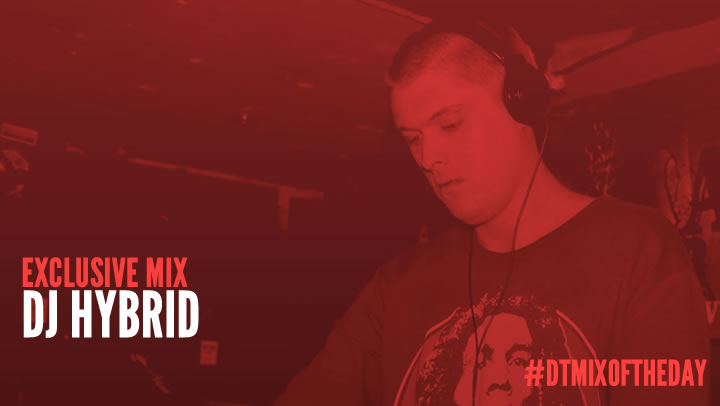