To transition from being titans of a scene as niche, but as lucrative as hardstyle, to successful mainstage EDM jocks, is no mean feat at all; but it was a feat pulled off with aplomb by Dutch brothers Sjoerd and Wouter Janssen, AKA Showtek. Not that it was ever easy.

Several years ago, Showtek were the producers behind some of the most anthemic examples of the pounding BPMs of hardstyle, as well as regularly headlining the Q-dance portfolio of events across Europe and the rest of the world; the hard dance arm of Dutch promoter ID&T, also responsible for the mega Tomorrowland and Sensation events brands. Sjoerd and Wouter were closing the mainstage of the likes of the Defqon.1 Festival, one of the world’s most spectacle-soaked events that hosts 50,000+ punters just outside of Amsterdam every year; as well as hosting their own dedicated ‘X-Qlusive’ events, among many others.

You only need to glance at the sort of events they headlined in 2013 though to see that a musical evolution has taken place. When Data Transmission chatted with the Janssen brothers at Amsterdam Dance Event (ADE) last October, it was just a few hours before they were set to play one of the week’s bigger events for lovers of mainstage EDM, a Friday night party thrown by the smiling Frenchman himself David Guetta and ‘Dirty Dutch’ renegade Chuckie.

The pair had worked behind the scenes for years as producers on mainstage electro and progressive records for the likes of Tiësto and Marcel Woods, eventually growing to feel limited by hardstyle. While still expressing love for the scene they came from, Showtek’s radio hit Cannonball late last year signaled the moment they crossed over. In this year’s DJ Mag Top 100 DJs, they re-entered the poll at the highest new position #27.

Sure to be moving a dancefloor near you soon, check out Matrix & Futurebound’s remix of ‘Cannonball’ below: 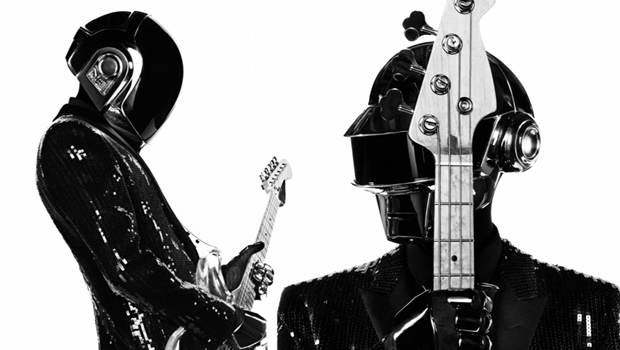