Re-contextualising jungle’s frantic, hectic drum work for a contemporary audience, it goes without saying we quickly became massive fans of Woolford’s alternate moniker. Thus it is we great excitement that we received news that he’d be reactivating the alias for 2015, teaming up with the resurgent XL Recordings to release three, three track EPs.

Arriving throughout October, the records will be compiled into one digital album at the end of the month. Serving up nine “first generation rave, jungle and hardcore” influenced cuts you can check out the first EP’s lead track ‘Amnesia’ below.

Reviewed: Paul Woolford at At One, Leicester
Tom Warner October 23, 2019

Reviewed: Paul Woolford at At One, Leicester 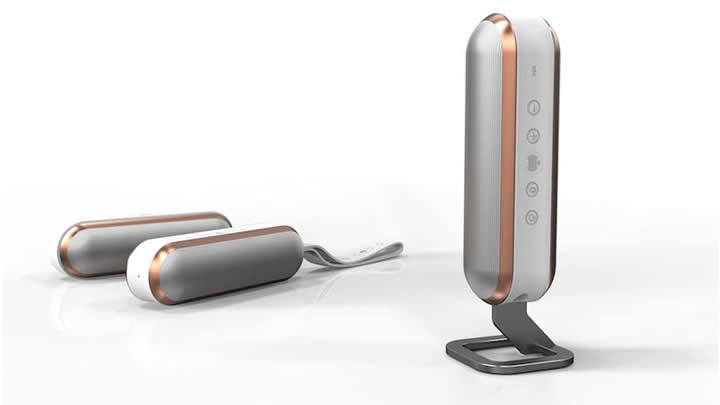