When reviewing the excellent Minirigs Bluetooth speaker we explained just how brave a company has to be to launch a new tech brand nowadays, particularly when so many industry standards are readily available. The world of home and  – more recently – portable audio has long been dominated by the likes of Bose and Bang & Olufsun but despite such incredible saturation in the market we’re pleased to report other brands still offer valid options. Ministry of Sound then re-enter the game with stiff competition, with the consumer expectations of audio at an all time high. We say re-enter, as MoS’s new speaker range – ranging from portable Bluetooth models and all the way up to multi-room systems – isn’t the London clubs first rodeo, having previously branched out into headphones and first generation MP3 players, which let’s face it weren’t very good.

So what’s different this time around? Well an intense amount of reassuringly complicated science has gone creating the range with the club’s Phil Faversham – the sound engineer who created the London club’s award winning sound system – drafted in to oversee the various speaker’s developments.

First things first, let’s talk about how they look. The ‘Audio S Plus’ comes in two colours: black and silver and a more ostentatious white and gold. Modern and sleek, the ‘pill’ shape speakers aesthetic design isn’t hugely different from some of its competitors but remains stylish without drawing too much attention. It’s light for it’s size – it weighs in at a highly portable 505g – but where it really differentiates itself from its contemporaries is its ability to stand vertically as well as horizontally, a space saving option sure to come in handy for all you cluttered hoarders out there.

The metallic speaker grilles and rubber lining give the Audio S Plus a durable feel to it (it has survived numerous drunken drops during our ahem, rigorous set of tests while pre-gaming) although this lining does have to be removed if you wish to insert the stand.

Now on to the thorny issue of connectivity. The last time we used Bluetooth in the DT office was 2007 and the intern left after those pictures went viral. We kid… she never left and recent years have seen us put a number of portable speakers through their paces with many impressing sonically only to be let down by connectivity issues. The Audio S Plus suffers with no such issues coming backed by a host of advanced connectivity options beyond Bluetooth including NFC for making a quick connection with compatible devices and a standard 3.5mm auxiliary input for wired input.

The internal battery is advertised as lasting around 15 hours following a complete charge and after extensive use we’d have to say the Audio S Plus comes up trumps on the longevity front, regularly surpassing its limits during testing.

Now let’s get into the meat of the review: how does it sound? Pretty darn good. The Audio S Plus sports two 2in drivers and passive bass radiator for a combined output of 10w, which is more than enough to fill medium-sized rooms with sound. No, it isn’t quite as loud as some other Bluetooth speakers in its price range, but it does deliver a clarity beyond most of them and has more than enough power to get the job done. Like many of its competitors it can struggle with lower end frequencies but delivers mid-range and trebles with surprising accuracy. Where the speaker really comes alive is when doubled up – you can connect two wirelessly via Bluetooth – wherein you can run them in stereo, for a much fuller and more energetic sound.

So what else separates it from the rest of the marauding pack? Well for starters it can also be for hands-free conference calls thanks to a built-in microphone which we used on multiple occasions without incident. It also comes with an accompanying app which allows you to listen to what’s happening at the club live on Friday and Saturday nights and comes further bolstered by a pair of free tickets to Ministry Of Sound should you decide to make your way down to Elephant in Castle to party in person. Cost wise, it’s competitively priced at £120 and will no doubt be finding its way into plenty of living rooms and bedrooms this winter.

DJ Fresh is back with a wubby banger
Shelley Dodds November 8, 2019

DJ Fresh is back with a wubby banger 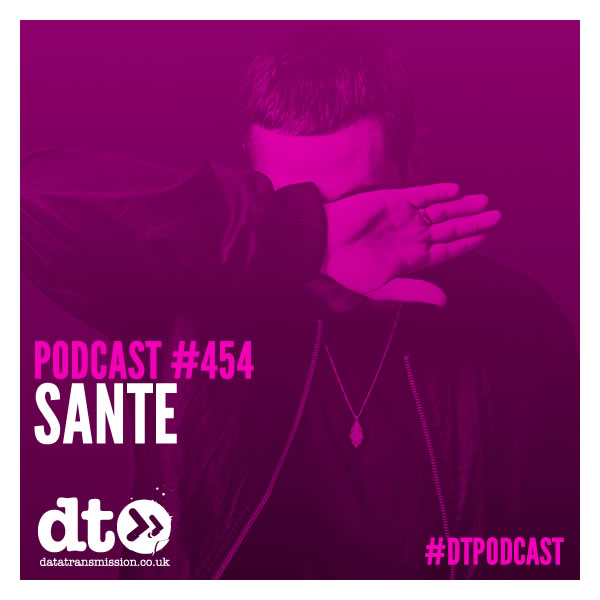