SoundCloud Denies That It Will Block All DJ Mixes

Great News! SoundCloud has provided THUMP with a statement denying the claim made by Digital Music News that it will restrict DJ mixes.

Music streaming platform SoundCloud has refuted a claim that it may soon restrict uploads of DJ mixes to the platform. We reported yesterday via a report by Digital Music News, the article stated there was going to “significant and serious” limitations on the uploads of mixes. Citing an anonymous source that had previously accurately tipped them off to a number of major SoundCloud-related stories, the publication said that as of right now it is unclear what exactly these restrictions will be, but that they could include a “complete block” on all DJ mixes that are not fully cleared.

A SoundCloud said “The DMN story has no truth to it, at SoundCloud, we’re on a mission to create a place where all creativity can live. SoundCloud’s creator community, including DJs, is incredibly important to us.”

We are Data Transmission are over the moon by the news as avid readers will know that we host all our Premieres, Podcasts, Mix of the Day, Spotlight Mix & Free Downloads on our SoundCloud channel which can be found here, which have had nearly 11 million plays since we launched the channel, we will continue to use both soundcloud and soundcloud go. 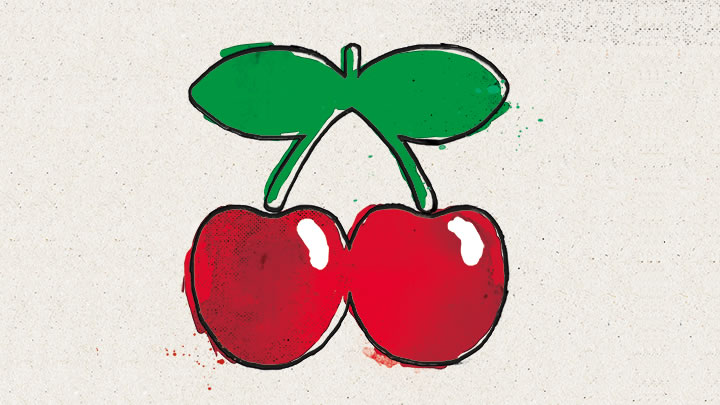