The full line up for the 5th year of Pacha Festival in Amsterdam. Not only will it be a landmark event with its 5th year but this will mark the first time at their very new home the Arenapark. After four editions on Jave-Eiland the festival will move to Amsterdam’s Arenapark. With the new and bigger festival terrain Ibiza’s popular hippie market and food village, including sushi pop up restaurant, can be increased in size this year.
Pacha Festival looks to offer visitors a forward-looking program full of house, tech- and deep house, with four different stages in total, three of which will be Pacha-related parties, in the form of MY HOUSE, INSANE and PURE PACHA, these will include a line-up comprising of Kenny Dope, Danny Wade, The Magician, Stefano Noferini, Claptone along with Prunk and Wouter S will now join the bill this summer. 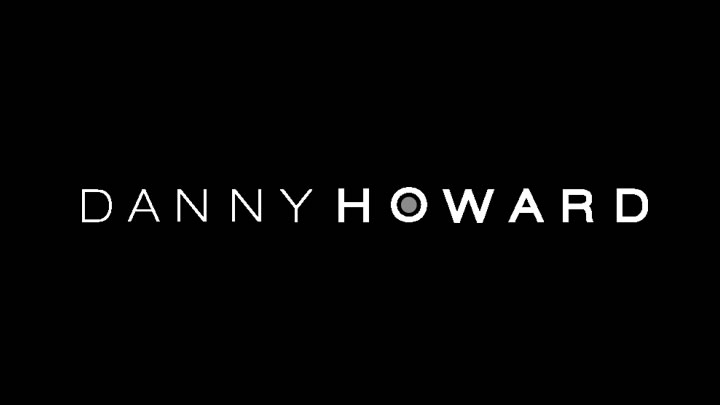 Danny Howard Present Nothing Else Matter Residency at BCM Mallorca
Grahame Farmer May 18, 2016