After the hugely popular, acclaimed and influential musician Prince Rogers Nelson, died at his home in Minnesota at the age of 57 a few weeks ago, there has been a out pouring of edits, bootlegs and mix sets filling the internet.

During Coachella Weekend 2 Soul Clap dedicated their entire set in the Yuma Tent to Prince, sharing their favorite original tunes, edits and remixes. they have today released the mix via mixcloud as a full stream of that set for the world to enjoy.

“News of Prince’s passing came smack dab in the middle of our first ever Coachella experience.   We were of course shocked and knew immediately that a tribute of some sort was in order… But HOW could we POSSIBLY pick one song or two to represent our gratitude for The Purple One’s immeasurable musical contributions?  We wondered, what songs would other artists be playing?  Should it be a slow intro or a peak moment?  After hours of deliberation we realized that we had to dedicate our ENTIRE 2nd weekend performance to one of our greatest musical heroes. Partially planned but mostly improvised, we took the crowd, ourselves and each other on a journey through some of our favorite Prince hits. By the end the Yuma Tent was full of tears and love and dancing bodies, all celebrating the life and music of Prince Rogers Nelson. It was a truly humbling experience, thank you for joining us.” – Soul Clap

Previous Article
Stream: Infinity Ink ‘How Do I Love You’ (featuring Yasmin)
Next Article
Debut Transmission: LiTek – Drop That 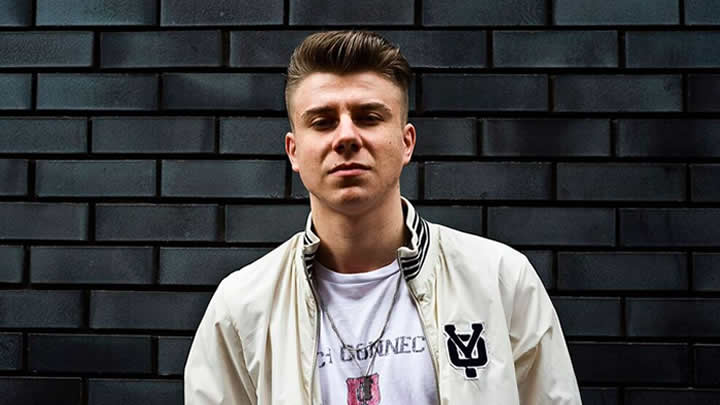