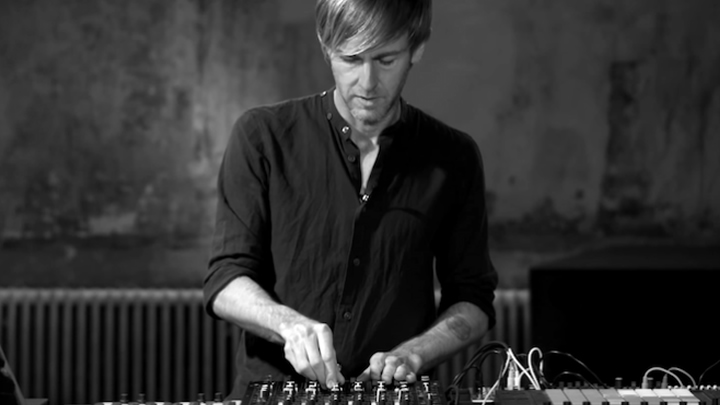 Richie Hawtin announced his new show ‘CLOSE – Spontaneity & Synchronicity’, where improvisation and technology meet. CLOSE explores the relationship between human creativity and the innovative technologies that enable freedom of improvisation in electronic music.

The multi-continent tour will debut at both weekends of COACHELLA next month. Then Hawtin heads back to where his career began, across the pond from his Canadian home at MOVEMENT in Detroit where he’ll CLOSE Day 1.

‘CLOSE – Spontaneity & Synchronicity‘  will headline a collection of unique festivals and venues including: Vivid Live Cultural Festival at The Sydney Opera House – picture 270-degree water views with the Sydney Harbour Bridge in the background. The Pitchfork Stage at Primavera Sound in Portugal;  The 20th Anniversary of  Melt in Berlin; Richie Hawtin’s debut at We Love Green in Paris, and a long-awaited return to Creamfields in the U.K. where Richie will headline the award-winning Steelyard structure.

See full list of tour dates and locations below 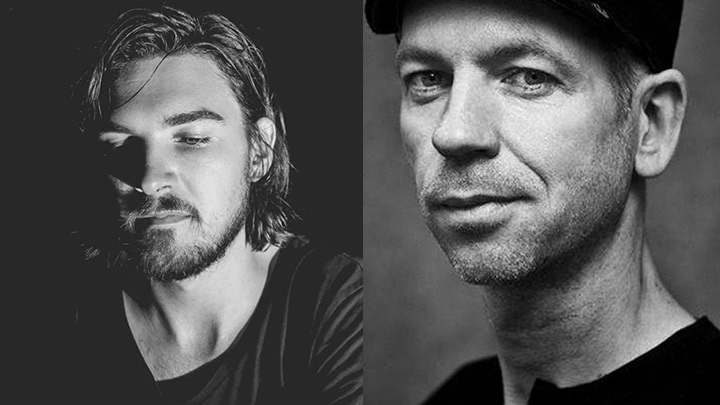